CHIANG MAI, Thailand — Could becoming a Buddhist be the secret to avoiding depression and mental health issues? A new study finds that those who follow the five precepts of Buddhism are less likely to develop depressive symptoms — even if they’re under high levels of stress.

Researchers from Chiang Mai University say that people displaying high levels of both neuroticism and stress are at the greatest risk of developing depression and other mental health issues. However, their survey of more than 600 people found those who strictly adhere to the fundamental system of ethics for Buddhists lowered their risk of experiencing depression.

The five precepts of Buddhism instruct followers not to kill, steal, engage in sexual misconduct, tell ill-intentioned lies, or use intoxicants.

Buddhism continues to have a link to a more positive mindset

Previous studies have found that observing the five precepts boosts well-being and enhances quality of life, even among nonserious followers. Until now, however, there has been little research into Buddhism’s ability to ease depression.

Study author Nahathai Wongpakaran focused on the known links between neuroticism, stress, and depression. Studies continue to show that high levels of neuroticism — a tendency toward experiencing anxiety, self-doubt, and other negative feelings — increases someone’s chances of developing depression. Perceived stress, or how someone thinks or feels after a stressful event, also contributes to depression onset.

From 2019 to 2022, the team surveyed 644 adults in Thailand, using questionnaires to measure each person’s levels of perceived stress, neuroticism, and depressive symptoms. They also examined how closely each respondent followed the five precepts of Buddhism.

Results show that following these teachings to a high degree created a protective buffer against the negative impact of perceived stress. Overall, those displaying high levels of neuroticism and stress were still less likely to report symptoms of depression if they followed the five precepts.

Study authors note that their findings do not confirm any kind of cause-and-effect relationship. They add that a majority of the participants were women, people who lived alone, and 93.3 percent self-identified as Buddhists.

“The five precepts practice makes other people feel safe, as all these behaviors are harmless, and it potentially provides the stressful practitioner with a buffer against depression,” the team writes in a media release.

The findings are published in journal PLoS ONE. 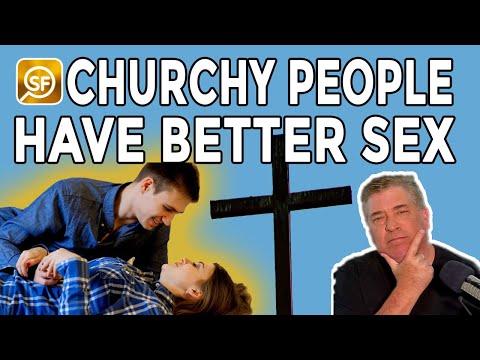