SANTA MONICA, Calif. — In July 2022, a new phone hotline is coming. For the many people who may not know about it, 988 is the nation’s new mental health and suicide prevention telephone service. Unfortunately, a new survey finds it’s far from ready to deal with the millions of people who may need help.

Researchers from the RAND Corporation found that fewer than half of America’s public health officials responsible for rolling out 988 this year are confident their region is ready to handle calls. This includes lacking the financing, staffing, and infrastructure to meet the hotline’s July debut.

A team from the global policy think tank interviewed 180 state, regional, and county behavioral health program directors during this survey. These individuals oversee the mental health needs of more than 120 million Americans across the country.

Over half the poll (51%) say they weren’t involved in the strategic planning for the launch of 988. In fact, just 16 percent said they helped to develop the budget which will support the new mental health hotline.

“Our findings have confirmed what many advocates and experts feared: communities throughout the United States have not had the time or resources to adequately prepare for the debut of the 988 hotline number,” says Ryan McBain, co-leader of the research project and a policy researcher at RAND, in a media release. “We highlight several areas that jurisdictions need to address both prior to the launch of 988 in July and in the months that follow.”

Researchers say that roughly 39 million Americans dealt with mental illness in 2019, but fewer than half of those individuals received treatment. To address the growing problem, former President Trump signed a bipartisan bill into law in 2020, creating a new mental health emergency hotline. The new 988 number supersedes the current National Suicide Prevention Lifeline.

While the law creates a new federal program, launching 988 requires a large effort by state and local agencies to make sure there are enough professionals ready to handle these calls. However, the poll finds there are still major gaps in the plan heading into the summer.

While 85 percent of respondents say there’s an emergency response hotline in their area, fewer than half say that hotline is part of the new 988 program. This means callers in those regions may end up talking to someone who doesn’t know what resources are available to patients in their community.

Just 48 percent of respondents are in a jurisdiction that has a short-term crisis stabilization program and only 28 percent have urgent care units for mental health in their area. Concerningly, just 22 percent oversee a region that has a crisis call center which can schedule intake and outpatient appointments for Americans in need of help.

“Although mandated at a national level, the launch of 988 will require substantial effort on the part of state and local agencies to ensure sufficient capacity to handle these calls and connect callers with local mental health emergency services if needed,” says Stephanie Brooks Holliday, a RAND behavioral scientist. 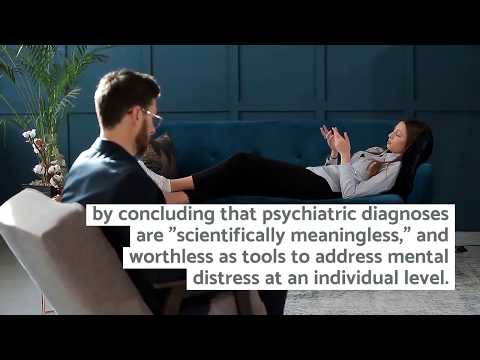