While updating their public health recommendations, the group recommends daily low-dose or “baby aspirin” only for older patients who have a history of heart attack or stroke. Meanwhile, the team says younger adults with at least a 10 percent greater risk of developing cardiovascular disease should make their own choice with the help of a doctor.

“People who are 40 to 59 years old and who don’t have a history of CVD but are at higher risk may benefit from starting to take aspirin to prevent a first heart attack or stroke,” says task force member John Wong, M.D., in a media release. “It’s important that they decide together with their healthcare professional if starting aspirin is right for them because daily aspirin use does come with possible serious harms.”

Why is aspirin dangerous for older adults?

Aspirin is best known as a pain reliever, but it is also a blood thinner that can reduce the odds of blood clots. However, aspirin also has risks, even at low doses. These include bleeding in the digestive tract or ulcers, both of which can be life-threatening.

“The risk for gastrointestinal bleeding, intracranial hemorrhage, and hemorrhagic stroke, with or without aspirin use, increases with older age. Other risk factors include male sex, diabetes, history of gastrointestinal issues (such as peptic ulcer disease), liver disease, smoking, and elevated blood pressure. Certain medications, including nonsteroidal anti-inflammatory drugs, steroids, and anticoagulants, increase the risk of bleeding. These risk factors should be considered in the overall decision about whether to start or continue aspirin therapy,” the study authors write in the Journal of the American Medical Association.

Aspirin over 60 receives the worst grade

Overall, aspirin use for adults between 40 and 59 received a “C” grade from the USPSTF. This means that the team supports a treatment’s use for certain patients and that scientists are fairly certain patients will experience a small benefit — in this case, from taking aspirin to prevent heart disease.

However, taking aspirin to prevent heart disease when you’re over 60 received a “D” grade from the team. This means the USPSTF believes “the harms outweigh the benefits” and they discourage the practice.

“Based on current evidence, the Task Force recommends against people 60 and older starting to take aspirin to prevent a first heart attack or stroke,” adds task force vice chair Michael Barry, M.D. “Because the chance of internal bleeding increases with age, the potential harms of aspirin use cancel out the benefits in this age group.”

The USPSTF considered 13 randomized clinical trials involving 161,680 participants that reported on aspirin use for the primary prevention of cardiovascular morbidity and mortality. Most used low-dose aspirin of 100 mg every other day and included a balanced number of male and female participants and a broad distribution of ages, ranging from 53 to 74. In addition, the USPSTF commissioned a modeling study to assess the net balance of benefits and harms stratified by age, sex, and risk level.

The USPSTF has also concluded that it is unclear whether aspirin use reduces bowel cancer incidence or deaths. The group routinely makes recommendations about the effectiveness of preventive care services. 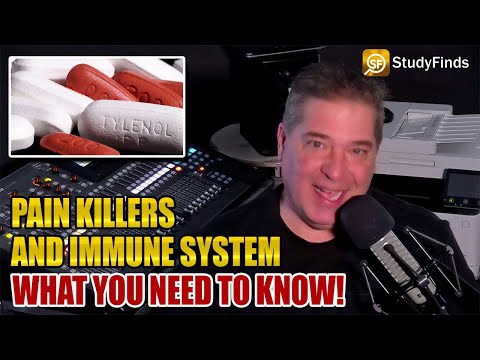