NEW YORK — It’s the century of medical miracles! Three in five (62%) people believe most common ailments will be cured or contained within the next 100 years. A new survey of 2,000 U.S. adults revealed that many are optimistic about the future of medicine and can envision a future in which migraines (52%), allergies (47%), and the common cold (43%) aren’t as prevalent.

In their present-day world, however, two-thirds of respondents with allergies say their symptoms have gotten worse over the years, including 75 percent of those in the Northeast. Overall, more than half attribute this to increased indoor and outdoor pollution (58%) and rising temperatures (56%).

Conducted by OnePoll and commissioned by Tivic Health, the survey also finds nearly seven in 10 (69%) have trouble enjoying the fall season due to their allergies. Respondents say their allergy symptoms prevent them from being fully engaged in outdoor activities such as hiking and fall-themed photo shoots (56%), outdoor autumnal events such as a hayride or turkey trot (52%), and yard work (49%).

Allergies 101: Do you know about cocklebur or ribwort?

Addressing a knowledge gap may lessen some of the frustration. While nearly two in three (64%) were aware of the potential effects of ragweed, one of fall’s biggest allergy triggers, far fewer knew that cocklebur (26%) and English plantain (ribwort) (22%) can also cause allergy symptoms.

“Knowing what plants cause seasonal allergies is one part of the equation, but avoidance of allergic triggers can’t be accomplished completely due to triggers being present throughout a typical day, such as when walking the dog or exercising outdoors,” says Dr. Alan Goldsobel, a medical advisory board member at Tivic Health and an allergist with Allergy and Asthma Associates of Northern California, in a statement.

“Allergy medications can be helpful, and there are safe alternatives to allergy medications, particularly for nasal congestion and sinus pressure and pain, that can provide both short and long-term relief, without causing drowsiness and interfering with one’s daily routine,” he adds.

Going digital when it comes to healthy living

People are already proactive in using tech to address other aspects of their health. A third of respondents (33%) regularly monitor their heart rate, with a similar amount (31%) keeping an eye on their blood pressure. More than half (54%) use a smartwatch or fitness tracker.

Respondents also shared their thoughts on what the ideal wearable health tech device should look like, with one in five preferring a watch or bracelet (22%). Regardless of design preference, three in four (74%) believe this device would not be complete without an app to accommodate it.

Many see the value in monitoring their health data, expressing interest in being able to keep an eye on their nutrient levels, such as daily sugar, protein, or carb intake (46%) and the quality of their vision (44%).

While a whopping 93 percent currently use a wearable or health tech device, 45 percent are unaware of non-invasive or natural remedies for their recurring ailments. 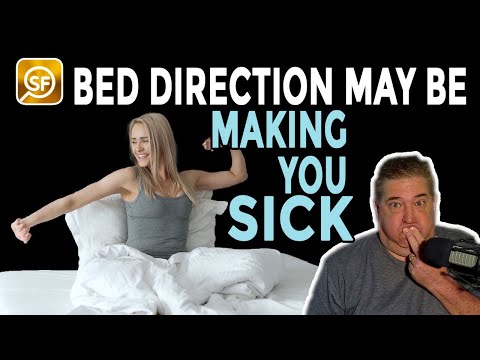 Best Barbecue Sauce for 2023: Top 5 Marinades Most Recommended by Experts3 mins ago

Best Songs From The 1980s: Top 5 ‘Greatest Hits’ Most Beloved By Music Experts6 hours ago