FAYETTEVILLE, Ark. — Groundbreaking new research is vastly expanding our understanding of how vision works, as well as the colors different animals can see. Scientists from the University of Arkansas reveal that land-based animals can see more colors than aquatic life. Additionally, animals that have adapted to live in wide open terrestrial habitats (like on the plains) see a wider range of colors in comparison to animals living in the forest.

Researchers collected vision data from hundreds of vertebrates and invertebrates — creatures with and without backbones — to reach these findings.

Importantly, however, study authors add that evolutionary history plays a big role as well. More specifically, whether an animal is a vertebrate or an invertebrate. Researchers report that compared to vertebrates, invertebrates see more short wavelengths of light.

“Scientists have long hypothesized that animal vision has evolved to match the colors of light present in their environments,” says study co-author and assistant professor Erica Westerman in a university release. “But this hypothesis is difficult to prove, and there is still so much we don’t know about animal vision. Gathering data for hundreds of species of animals living in a wide range of habitats is a monumental task, especially when considering that invertebrates and vertebrates use different kinds of cells in their eyes to turn light energy into neuronal responses.”

Any animal’s vision depends on the wavelengths and intensity of light within their given living environment. Meanwhile, both the amount and wavelength sensitivity of a family of retinal proteins (opsins) determines the light spectrum an animal sees. This visual spectrum ranges from ultraviolet to far red light.

The research team collected and combined vision data for 446 different species of animals across four phyla. One of the phyla included vertebrates (humans, fish). The other three featured invertebrates like jellyfish, squid, and bugs.

All in all, study authors conclude their research shows animals indeed adapt visually to their living environments, but their ability to adapt can be physiologically hampered. Vertebrates and invertebrates may broadly use the same cells (opsins) to see, but their bodies build the cells in a different way.

Mutation in creatures with backbones may explain it

However, the difference may also be the result of random genetic mutations exclusive to vertebrates, according to Prof. Westerman. Such mutations may limit the range of light vertebrates can see.

“Our study answers some important questions,” Murphy concludes, “but it also generates more questions that could help us understand animal vision even better. We can do more to assess differences in the structure of the vertebrate and invertebrate retinae, or how their brains handle visual information differently. These are exciting questions.”

The study is published in Proceedings of the Royal Society B Biological Sciences. 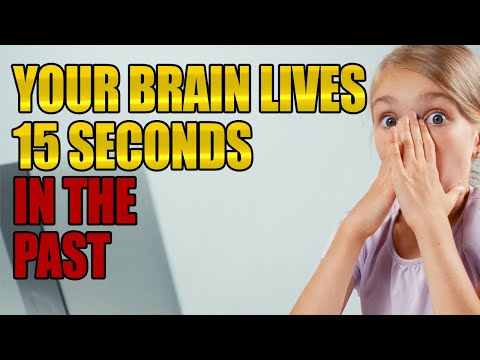