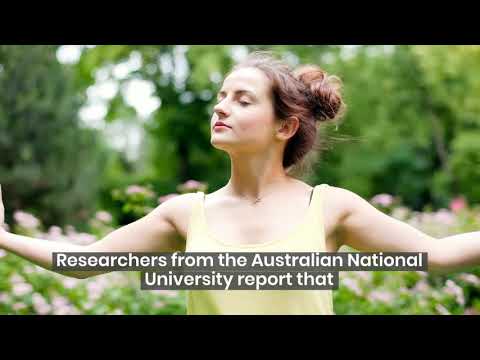 CANBERRA, Australia — There are plenty of reasons to prioritize healthy blood pressure levels, but we can now add robust brain health to the list. Researchers from the Australian National University report maintaining optimal blood pressure helps the brain stay at least six months younger than a person’s actual age. Meanwhile, people with high blood pressure, even if it still falls within the normal recommended range, are actually at a higher risk of their brains aging at a rapid rate.

Study authors say participants with high blood pressure had older, less healthy brains and a much higher risk of heart disease, stroke, and dementia. Even those with only slightly elevated blood pressure still showed signs of accelerated brain aging and increased disease risk.

“This thinking that one’s brain becomes unhealthy because of high blood pressure later in life is not completely true,” says Professor Nicolas Cherbuin, Head of the ANU Centre for Research on Ageing, Health and Wellbeing, in a university release. “It starts earlier and it starts in people who have normal blood pressure.”

These findings are especially concerning in light of another recent research project that concluded the number of people over the age of 30 with high blood pressure on a global scale has doubled.

“It’s important we introduce lifestyle and diet changes early on in life to prevent our blood pressure from rising too much, rather than waiting for it to become a problem,” explains cardiologist and study co-author Professor Walter Abhayaratna. “Compared to a person with a high blood pressure of 135/85, someone with an optimal reading of 110/70 was found to have a brain age that appears more than six months younger by the time they reach middle age.”

Researchers examined over 2,000 brain scans conducted on 686 generally healthy patients between the ages of 44 and 76 during this project. Additionally, the team measured each person’s blood pressure on four occasions over the span of 12 years. All that data helped to calculate each person’s “brain age,” an indicator of overall brain health.

Prof. Cherbuin adds that these findings are particularly troubling for adults in their 20s and 30s, because the impact of high blood pressure on brain health won’t typically appear until years later.

“By detecting the impact of increased blood pressure on the brain health of people in their 40s and older, we have to assume the effects of elevated blood pressure must build up over many years and could start in their 20s. This means that a young person’s brain is already vulnerable,” he explains.

Study authors conclude that all adults, even young adults, should regularly have their blood pressure checked.

The study appears in the journal Frontiers in Aging Neuroscience.