LONDON — Clean energy may be about to get a whole lot cheaper! British scientists have developed a new type of hydrogen fuel cell using iron instead of costly platinum. The breakthrough brings the widespread commercialization of hydrogen cell electric vehicles a step closer to reality.

They are an environmentally-friendly alternative for portable power, with water vapor the only by-product. The development puts the common metal ahead in the race to find cost-effective catalysts.

“Currently, around 60% of the cost of a single fuel cell is the platinum for the catalyst. To make fuel cells a real viable alternative to fossil-fuel-powered vehicles, for example, we need to bring that cost down,” says project leader Professor Anthony Kucernak of Imperial College London in a university release.

“Our cheaper catalyst design should make this a reality, and allow deployment of significantly more renewable energy systems that use hydrogen as fuel, ultimately reducing greenhouse gas emissions and putting the world on a path to net-zero emissions.”

How is iron replacing platinum?

The fuel-creating process involves intensive heating of iron and the elements nitrogen and carbon — three of Earth’s most abundant raw materials. The innovation dispersed the iron as single atoms within an electrically conducting carbon matrix.

It produced different chemical properties to bulk iron, making it more reactive in the fuel cell and acting as a good substitute for platinum. In lab tests, a single-atom iron catalyst performed as well as platinum-based catalysts in a real fuel cell system. The method could also be adapted for other processes such as treating wastewater, using air to remove harmful contaminants.

“We have developed a new approach to make a range of ‘single atom’ catalysts that offer an opportunity to allow a range of new chemical and electrochemical processes,” says first author Dr. Asad Mehmood.

“Specifically, we used a unique synthetic method, called transmetallation, to avoid forming iron clusters during synthesis. This process should be beneficial to other scientists looking to prepare a similar type of catalyst.”

There is an increasing focus on hydrogen fuel cell systems as alternate power sources for vehicles and other applications. They have a fast refueling time, high energy density, and lack of harmful emissions or by-products. However, the extremely high cost of platinum has been hampering efforts to make hydrogen energy mainstream. To facilitate the reaction that produces the electricity, the fuel cells rely on the expensive and rare catalyst.

After successful tests with UK fuel cell catalyst manufacturer Johnson Matthey, the researchers hope to scale up the iron-based version for commercialization. They are now working to improve stability, so it matches platinum in durability as well as performance.

The findings appear in the journal Nature Catalysis. 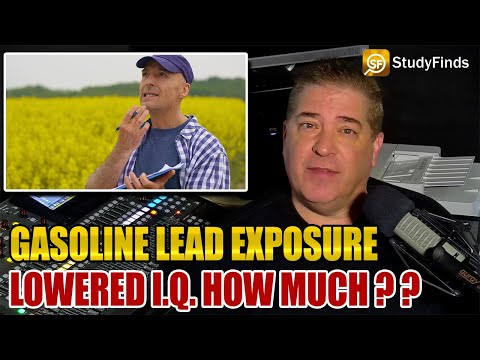