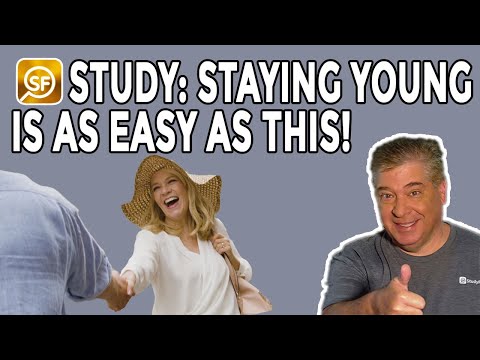 RAMAT GAN, Israel — “You’re only as old as you feel” may be much more than just a saying. Scientists at Bar-Ilan University report that feeling young (even in old age) can lead to better odds of successfully completing rehabilitation from medical conditions. Similarly, study authors conclude that a youthful mindset can help older adults stave off both disability and illness.

Across multiple Israeli medical facilities, researchers tracked 194 older patients (ages 73-84) as they underwent a rehabilitation program for osteoporotic fractures or stroke. Fractures (usually from a fall) and stroke are common medical emergencies among older adults, and often result in a loss of independence.

Researchers interviewed each participant multiple times during their rehab stint. Interviewers asked patients about their “subjective age” (how young they felt), feelings, and experiences. Meanwhile, the team measured functional independence using the Functional Independence Measurement (FIM) test on two occasions: once during the participants’ admission to the rehab program and again at discharge.

Sure enough, patients who reported feeling younger subjectively than their actual age at admission showed better functional independence at discharge — roughly one month later. The benefits of feeling young held true for patients recovering from both stroke and fractures. Patients who felt youthful also tended to be more optimistic about their recovery process.

“The effect of subjective age at admission on functional independence at discharge was confirmed,” says Prof. Amit Shrira, from the Gerontology Program at the Department of Interdisciplinary Social Sciences, in a media release.

“However, the reverse effect — that of functional independence at admission on subjective age at discharge — was not confirmed. This supports the conclusion that a younger age identity is an important psychological construct that contributes to a more successful rehabilitation.”

How you feel is the most important factor

“Those who feel younger can maintain their health and functioning for longer periods, and as the current study shows, can recuperate better from disability. Therefore, by perceiving themselves to age successfully people may preserve a healthy and vigorous lifestyle,” Prof. Shrira adds.

The findings appear in the journal Gerontology. 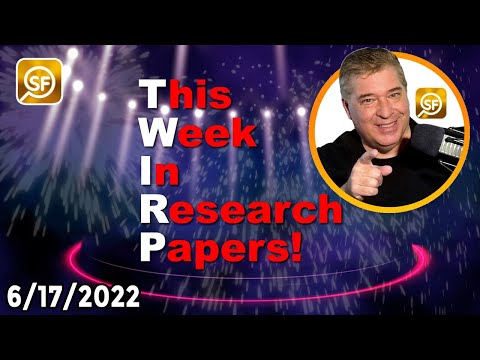