KENT, Ohio — Intense hazing and rigorous initiation rituals don’t contribute to the group bonding experience among American fraternity brothers, according to researchers who received unprecedented access to the process.

Fraternity “pledgeship” practices, which range from sleep deprivation to servile labor to extreme alcohol consumption “may not be the social glue it has long been assumed to be,” according to Kent State University researchers.

After the recent passage of anti-hazing legislation in Ohio, Kent State associate professor Aldo Cimino, Ph.D., continued his lifelong work studying the consequences of hazing, particularly the long-held belief that it generates solidarity among those involved.

Cimino received unfiltered access to six separate groups of inductees, or pledges, as they participated in a 10-week induction process. The researchers report that factors as simple as “having fun” appear to bring the potential frat brothers together. However, numerous negative responses to hazing did not enhance group solidarity. The team says hazing can often range from playful chores to forms of mental or physical abuse.

Ultimately, the study authors conclude that intense hazing rituals can be successful in weeding out some less committed inductees. However, the sometimes-intense pledging process “might not be equally effective at making inductees feel group solidarity” with each other.

The study authors sought to challenge the belief that extreme hazing rituals increase group solidarity – a position long held by anthropologists and other social science researchers. Cimino and researchers from the University of California, Santa Barbara, and the University of Texas at Austin teamed up to investigate whether cognitive dissonance is the primary experience pledges feel during hazing. As the authors note, cognitive dissonance is the discomfort that results from holding two conflicting beliefs, attitudes, or values at one time.

A classic theory and one of the most famous studies on hazing tied the initiation process to one of achieving group solidarity.

“I found the explanation unsatisfying,” Cimino says in a university release. “It didn’t seem like a plausible, strong contributor to the genesis or persistence of a massive cross-cultural phenomenon like hazing. But I also knew that my intuitions had little value from a scientific perspective and I needed to do research.”

Cimino and other researchers including UT-Austin’s Benjamin Thomas highlighted that their work offered a very rare glimpse inside the anonymous fraternity. They note that the fraternity they had access to was not part of the Kent State community.

“In our data, what appeared to be driving solidarity was having fun,” Cimino says. “Over time, inductees were definitely getting closer to one another and the chapter, but the harsh part of the induction – the hazing part – didn’t appear to be contributing much to that effect. What that implies is that people’s intuitive theories about what hazing accomplishes may be wrong. It also suggests that if hazing has a functional group outcome (a useful purpose), it might not ultimately be solidarity. It might be something else.”

Cimino reiterated that “this study is not the final word on the solidarity question,” noting that numerous different angles and subjects need testing in order to “triangulate in on the truth.” However, Cimino notes that Greek life administrators should consider replacing potentially harmful hazing activities with “fun” events such as bowling or regular socializing.

The study is published in the journal Evolution and Human Behavior. 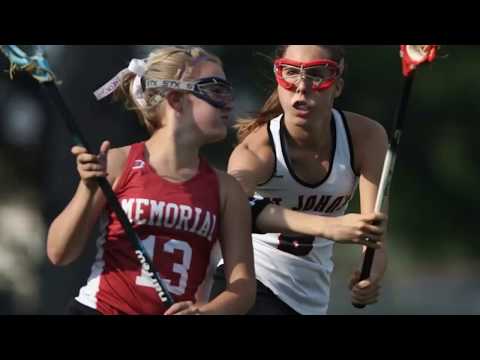