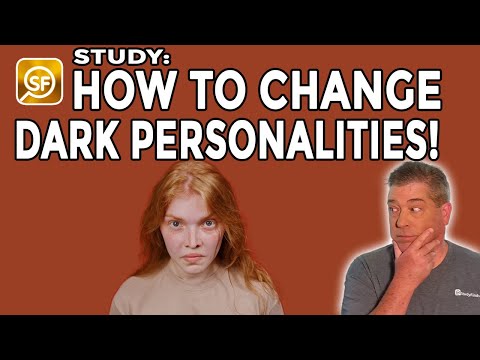 While SMU psychology professor Nathan Hudson’s study discovered a way to make people more agreeable and reduce the Dark Triad personality, he also found that some actually want to increase these traits. In fact, some of those who are more manipulative — the Machiavellianism trait — want to become more agreeable so they can influence others!

The other two traits of the Dark Triad are narcissism and psychopathy.

Despite the potential “misuse” of the findings, Hudson notes that carrying out good deeds like “donating money to a charity that you would normally spend on yourself” or “talking to a stranger and asking them about themselves” decreased all three Dark Triad traits within four months.

Overall, the study finds most people don’t want to view themselves as “the bad guy” and even people who display the Dark Triad traits say they want to be more agreeable, modest, kind, and helpful. “Thus, interventions targeting agreeableness may be an effective way to help reduce dark traits in a way that people may be likely to cooperate with,” Hudson says in a university release.

“I’d guess that people with high levels of Machiavellianism, for example, do want to be nice, kind people. But they also feel that manipulating others is a good and useful strategy for navigating life and getting what they want.”

What makes the Dark Triad so harmful?

Previous studies have connected people displaying the Dark Triad with a number of hazardous behaviors, including cheating in school, criminal activity, intimate partner violence, and bad behavior at work.

However, Hudson and other psychologists have previously shown that people who actively work to change their personality are largely successful. The study author has also created a list of challenges people can take on which change the “Big Five” personality traits – extraversion, agreeableness, openness, conscientiousness, and emotional stability.

In this study, Hudson wanted to see if altering the Big Five also impacts other traits — including the Dark Triad. Results show that activities which change levels of agreeableness have the biggest impact on all three Dark Triad traits — Machiavellianism, narcissism, and psychopathy.

Hudson asked more than 460 students around the age of 20 to rate their desire to change their Big Five and Dark Triad personality traits. They also took a weekly survey to see how strong those traits were over a four-month period.

Interestingly, most of the participants who scored high for the Dark Triad traits did not want to change their levels of narcissism or psychopathy. However, they did want to increase Machiavellianism, which focuses on the manipulation and exploitation of others. These individuals also have a cynical disregard for morality and tend to focus on their own self-interest.

“This finding makes some inherent sense in that these dark traits generally deal with having an overinflated view of oneself and being okay with hurting or using other people for one’s own benefit,” Hudson concludes. “People high in such traits may view their high self-views or willingness to use others as an asset that helps them attain goals, as opposed to being a liability.”

The study is published in the Journal of Personality. 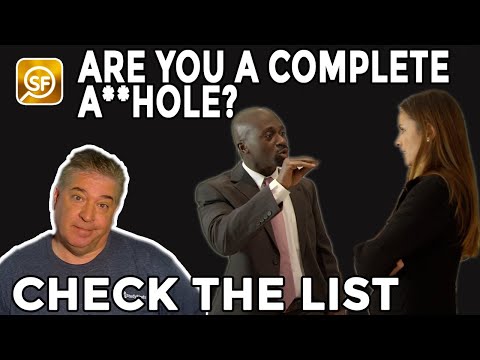