CHAMPAIGN, Ill. — It can be an emotional time visiting a “dark tourism” site — a museum that documents some of the worst atrocities of mankind. However, that raw emotion can spur visitors to make positive changes. Researchers from the University of Illinois Urbana-Champaign reveal that visitors to Holocaust museums become motivated to make a difference.

For the study, university faculty members sent a recruitment email and survey to 1,000 adults who visited the Illinois Holocaust Museum and Education Center in Skokie, Illinois, in spring 2021. Of the 85 people who responded, 39 agreed to take part in an interview. Researchers asked them if they viewed five specific collections, including the permanent Holocaust exhibit and temporary exhibits on women’s rights and apartheid.

Study participants also viewed and talked about a photo that represented their thoughts and emotions while viewing the collections. Participants then discussed any social activism they engaged in following their visit. The results were surprising.

“I was expecting some change — but not to that level,” says study first author Joelle Soulard, a professor of recreation, sport, and tourism, in a university release. “They had powerful experiences and undertook meaningful activities. It was heartwarming to see the way that people connected to the survivors’ testimony because of similar experiences with hatred.”

Holocaust survivors founded the museum in response to a neo-Nazi group’s push to stage a march in Skokie in the late 1970s. The museum, which is the third largest of its kind in the world, welcomes roughly 130,000 visitors yearly. Exhibits include interactive holograms of Holocaust survivors telling their stories and more than 20,000 artifacts donated by people in the Midwest.

“This museum is designed — from the moment visitors enter until the end — to trigger self-reflection, to guide the traveler so they can digest the emotions associated with the exhibits,” notes Soulard. “The end goal is for the traveler to become an up stander who is engaged in their community. When they see something that is wrong, they stand up.”

Researchers wrote in the study that a sense of pain and injustice prompted by the exhibits “can lead to collective positive emotions, like being included in a community that understands each other because of this shared experience with… hatred.”

Participants say the experience spurred them to participate in anti-racism projects, with one visitor even coming up with a strategy to help her daughter deal with a bully’s racist taunts. Some observed the troubling parallels between the social and political climates in pre-World War II Europe and the U.S., with increases in antisemitic rhetoric, racist propaganda, and murders of Black Americans.

Learning from the present, as well as the past

Participants also shared how current societal problems impacted their families. They feel there’s a need for museum exhibits connected to enduring human rights issues, like discrimination against Asian-Americans and Blacks in the Jim Crow South.

The study also found that museums focused on war can cause anger towards the government. A handful of participants in the study condemned the U.S. government for turning away Jewish immigrants who were seeking asylum to flee the Nazis during World War II.

“The museum is designed to foster hope and act as a facilitator of social mobilization,” says Soulard. “These tourist experiences can be designed in a way to promote change. But it’s important for the information to be presented in a way that also respects visitors as critical thinkers by showing various sides of an issue.”

The study is published in the Journal of Travel Research. 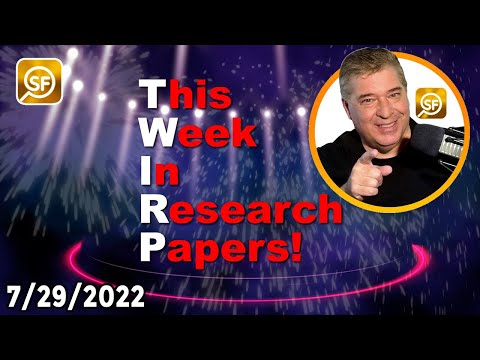