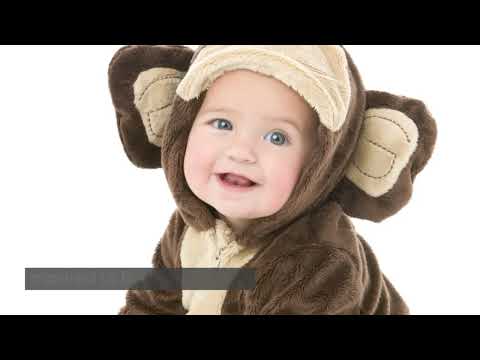 CAMBRIDGE, United Kingdom — How did the human brain get so big? A recent study finds a key genetic switch is what separates people from their smaller-brained primate cousins. An international team found this evolutionary fork in the road while examining lab-grown “mini-brains” to uncover the brainy differences between humans and apes.

“This provides some of the first insight into what is different about the developing human brain that sets us apart from our closest living relatives, the other great apes. The most striking difference between us and other apes is just how incredibly big our brains are,” says Dr. Madeline Lancaster, the study’s lead author from the Medical Research Council (MRC) Laboratory of Molecular Biology in a media release.

Brain cells (neurons) form from stem cells that are present at the beginning phases of neurodevelopment. Just like stem cells develop into skin, bone, and all the other cells in the body, they also grow into mature, cone-shaped brain cells. The organoids (or mini lab-grown brains) Dr. Lancaster and her colleagues grew eight years ago enabled scientists to deduce how humans, apes, and chimps evolved.

Results show that human neural progenitor stem cells took approximately a week to mature, compared to five days in primates. Researchers believe this slower maturation allows for an increased quantity of neurons, which ultimately leads to larger human brains. Furthermore, they found that although the “ZEB2” gene was present in both humans and apes, it activated earlier in ape organoids.

Could flipping a genetic switch lead to brainier gorillas?

The team also deprived gorilla progenitor cells of ZEB2 in order to assess its impact on brain development. As a result, their brain models developed more slowly and grew larger in size than they would have otherwise. On the other hand, activating the ZEB2 gene earlier in human stem cells accelerated the shift of the human brain models, causing them to become more like gorilla mini-brains.

“We have found that a delayed change in the shape of cells in the early brain is enough to change the course of development, helping determine the numbers of neurons that are made,” Dr. Lancaster reports.

Organoids, like other cell models, do not entirely duplicate human brains, particularly adult brain function. However, these mini brains give an unparalleled look into important phases of neurodevelopment that would be hard to examine any other way for basic questions about human origins.

“It’s remarkable that a relatively simple evolutionary change in cell shape could have major consequences in brain evolution. I feel like we’ve really learned something fundamental about the questions I’ve been interested in for as long as I can remember – what makes us human,” Dr. Lancaster adds.

The findings appear in the journal Cell.