CHICAGO, Ill. — Machu Picchu is one of the most famous landmarks on the planet, but a new study suggests that we’ve all been calling it by the wrong name for over a century!

A historian in Peru and an archaeologist from the University of Illinois Chicago say the ancient stone palace in the Andes Mountains may actually have a different name than the one people have been using since its rediscovery in the 1910s. That name appears to be Huayna Picchu.

The team explains that Hiram Bingham first visited the Inca ruins during this time and brought the site to the world’s attention. Until that point, few people knew about the mountain palace, even in Peru’s Cusco region.

Over 110 years later, researchers reviewed Bingham’s original field notes, maps of the area from the early 1900s, and centuries-old land documents created after the 15th century landmark’s construction. Those records reveal that people did not have all the facts about this structure decades ago.

It appears that the Incas actually referred to site as “Huayna Picchu” during its use. This name comes from the rocky summit closest to the palace. “Machu Picchu,” on the other hand, is the name of the highest mountain near the ancient city.

“We began with the uncertainty of the name of the ruins when Bingham first visited them and then reviewed several maps and atlases printed before Bingham’s visit to the ruins,” says UIC professor of anthropology Brian S. Bauer in a university release. “There is significant data which suggest that the Inca city actually was called Picchu or more likely, Huayna Picchu.”

The proof dates back over 400 years!

Researchers found an atlas which calls the ruins of an Inca town Huayna Picchu from 1904, seven years before Bingham arrived in Peru. The team also discovered records revealing that Bingham was told about ruins called Huayna Picchu along the Urubamba River before he journeyed to the country in search of the legendary palace. In 1912, a landowner’s son called the ruins Huayna Picchu while speaking with Bingham.

However, Bauer says the most definitive piece of evidence revealing Machu Picchu’s real name comes from the written accounts of Spaniards in the late 16th century. The Spanish took control of Machu Picchu during this time.

“We end with a stunning, late 16th-century account when the indigenous people of the region were considering returning to reoccupy the site which they called Huayna Picchu,” Bauer concludes.

The team published their findings in Ñawpa Pacha: Journal of Andean Archaeology. 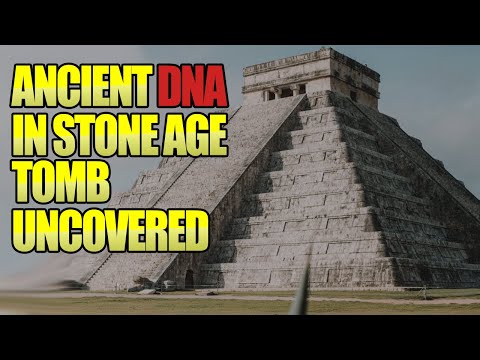