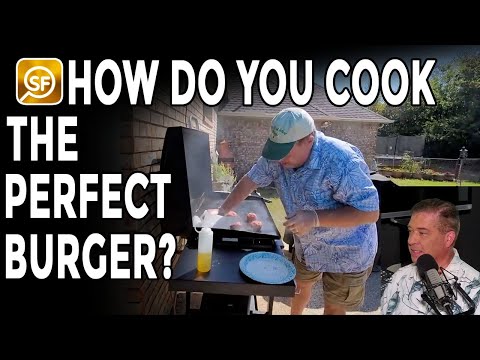 GREENLAND, N.H. — August 25th is National Burger Day, and many Americans are likely wrapping up their summer vacations with a meat-grilling extravaganza! So, how do you build the perfect burger? It turns out many people have an interesting suggestion about where to place the cheese.

In a poll of 1,000 people across the United States, conducted by RTA Outdoor Living, more than one in seven people think the perfect cheeseburger should have its cheese go under the burger patty — instead of letting it melt on top of the meat.

While the vast majority of cheeseburger fans agree their cheese belongs on top of the patty (84%), 15 percent think the cheese should go underneath. Interestingly, more men (19%) believe their burger should sit on the cheese than women.

A previous survey found that Americans generally believe lettuce and other ingredients such as pickles or onions belong under the burger patty — so it keeps the bread from getting soggy. That same survey also found that Alaska is the surprising home of America’s best burger. Another one in four Americans say a burger is not a sandwich, even though it definitely has a more sandwich-like look than another grilling favorite — the hot dog.

Another poll discovered that the average person eats about five burgers per month, with baby boomers eating the fewest, at about three to four each month. That means the average American chows down on about 60 burgers per year.

Hot dogs and wings are also cooking up a grilling debate

The survey finds burgers aren’t the only grilling favorites Americans are split on. Results show 57 percent consider a hot dog a sandwich. However, these Americans also have the dictionary on their side, as Merriam-Webster defines a sandwich as “two or more slices of bread or a split roll having a filling in between.”

While the pro-sandwich crowd might be winning today, there’s a good chance that could change in a few years. The poll finds more baby boomers (63.5%) think hot dogs are sandwiches than Gen Zers (50%). Men are also more likely to call a hot dog a sandwich (60%) than women (52%).

The poll finds that there’s even more debate when it comes to preparing this icon of summer cookouts. Nearly six in 10 (56.7%) think grilling is the best way to cook a hot dog. Over 17 percent are probably fans of New York City’s famous “dirty water dogs,” because they like to boil their hot dogs. This is also a more popular cooking method among younger adults between 18 and 23 (27%).

As the chicken wing continues to grow in popularity around the country, the big question for many wing fans is drums or flats? The survey finds two in three Americans prefer a drumstick to a wing flat. Surprisingly, however, over 63 percent say they prefer eating boneless wings. It seems a lot of drumstick fans forgot that the convenient “handle” drums come with is actually a bone!

Pizza with a knife and fork? Fuhgeddaboudit!

If you’re opting for pizza instead of grilling up some burgers this summer, stay away from the square pie! Nine in 10 Americans say they prefer the traditional triangle slice.

When it comes to eating your slice, more than four in five (82%) just grab the slice and start chowing down. However, 18 percent actually take out a knife and fork. As for everyone else who eats pizza with their hands, four in 10 like to fold their slices. Does that make it a sandwich too? 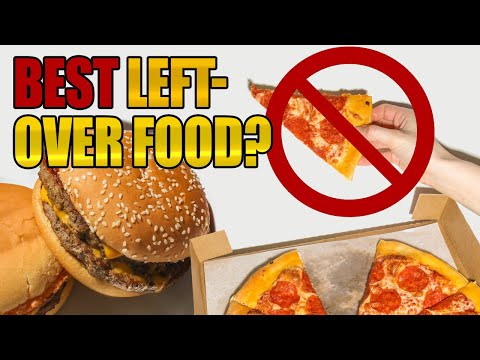