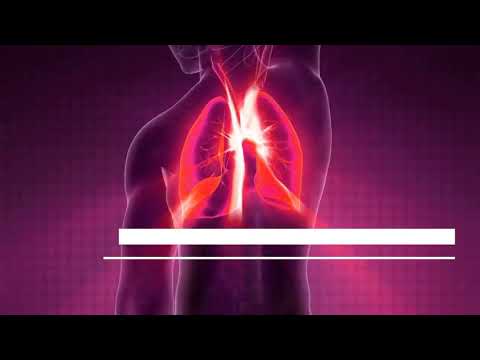 TOWNSVILLE, Australia — Asthma is an incredibly prevalent disease that hampers the breathing ability of millions all over the world. Ironically, new research out of Australia indicates that the answer to better breathing may be found under the sea.

A study by medical researchers at James Cook University in Townsville, Australia has found that eating more fish can significantly reduce the risk of developing asthma. The study, led by professor Andreas Lopata from JCU’s Australian Institute of Tropical Health and Medicine, tested 642 workers from a fish processing factory in a small South African village.

“Around 334 million people worldwide have asthma, and about a quarter of a million people die from it every year,” explains Lopata in a press release. “Asthma incidence has nearly doubled in the past 30 years and about half of asthma patients do not get any benefit from the drugs available to treat it. So there’s a growing interest in non-drug treatment options.”

Simply put, people all over the world are eating more fast food and less fresh food.

Lopata and his team chose a small South African fishing village for the study because of its high fish consumption and low socioeconomic status. The village’s economics may not sound relevant at first, but it was important for researchers to know that the village’s residents weren’t receiving any n-3 PUFA from supplements that may be more readily available in richer areas.

“Even if you factor in contaminants such as mercury found in some fish populations, the benefits of fish and seafood intake far more outweighs the potential risks,” says Lopata.

The study is published in the International Journal of Environmental Research and Public Health.