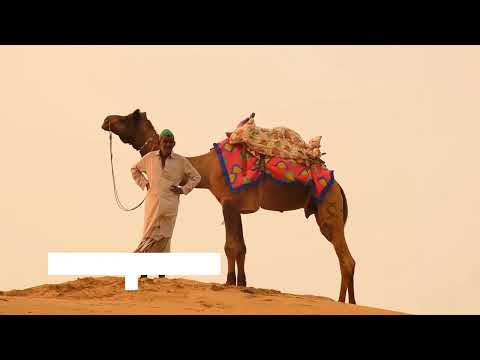 PARIS — Rocks left behind by fallen meteorites are some of the most fascinating (and valuable) space souvenirs on Earth. However, did you know there may be extraterrestrial space dust in your own backyard? Every year, these “micrometeorites” collect on nearly every square yard of Earth’s surface. In fact, according to a recent study, about 5,200 tons of space dust are deposited each year!

These microscopic space dust granules are less than a millimeter in size. Most likely originating from asteroids or comets, they flow through the atmosphere before being sprinkled upon Earth. These tiny particles have been found in desert sediments, marine clay, and in Arctic areas where the melting of ice facilitates easier extraction of the sample.

This led to the study headed by Jean Duprat, a scientist with the French National Centre for Scientific Research. During the project, samples of micrometeorites were taken from the Franco-Italian Concordia station in Antarctica. This area, which is approximately 684 miles from the Adélie Land coast, is a suitable collecting location since snowfall occurs at such a slow rate.

In 20 years, Duprat and his team conducted six missions during which space debris varying in size from 0.03mm to 0.2mm was gathered. The team calculated the yearly flux of the particles, which equated to nearly 5,200 tons — or 10.4 million pounds. Compared to the mass of meteorites that land on Earth each year, this amount greatly exceeds that by about 520 times, making it the primary source of space material on Earth.

Studies indicate that the majority of micrometeorites (80%) most likely originate from comets, suggesting the remaining 20% originate from asteroids. This data is crucial in identifying the beneficial effects of microscopic cosmic dust on the makeup of Earth sediment. Furthermore, scientists can use this data to create a model of the formation of Earth using micrometeorites as the source of water and carbon-containing compounds.

The study is published in Earth and Planetary Science Letters.