TEL AVIV, Israel — Men heading to the beach or going out for a hike on a sunny day may want to pack a snack! Researchers from Tel-Aviv University have found a connection between exposure to sunlight and appetite among males of any species.

Besides the practical implications of their work, study authors add the study is shedding some much-needed light on the differences between males and females when it comes to activating the metabolic mechanism and the influence of environmental factors.

Researchers explain that when males of both animal species and humans are exposed to the sun, it activates a protein called p53. This activation occurs as a defense mechanism, with the protein working to repair any DNA damage in the skin brought on by sun exposure. When the body activates p53, it triggers somewhat of a domino effect. The body also starts producing more of another hormone called ghrelin, which stimulates the appetite.

Why isn’t this the case for women?

“We examined the differences between men and women after sun exposure and found that men eat more than women because their appetite has increased. Our study was the first gender-dependent medical study ever conducted on UV exposure, and for the first time, the molecular connection between UV exposure and appetite was deciphered. Gender-dependent medical studies are particularly complex, since twice the number of participants are required in order to find statistically significant differences,” says study co-author Prof. Carmit Levy, from the Department of Human Genetics and Biochemistry at TAU’s Sackler Faculty of Medicine, in a media release.

These findings are based on epidemiological data collected during a year-long survey focusing on the dietary habits of roughly 3,000 Israeli men and women. Analyzed data also featured self-reports from students who spent time in the sun, as well as the results of a genetic study in a lab model.

All in all, the data indicates skin is a primary regulator of both energy and appetite (metabolism) across lab models and humans.

“As humans, we have cast off our fur and consequently, our skin, the largest organ in our body, is exposed to signals from the environment. The protein p53, found in the skin, repairs damage to the DNA caused by sun exposure, but it does more than that. It signals to our bodies that winter is over, and we are out in the sun, possibly in preparation for the mating season. Our results provide an encouraging basis for more research, on both human metabolism and potential UV-based therapies for metabolic diseases and appetite disorders,” Prof. Levy concludes. 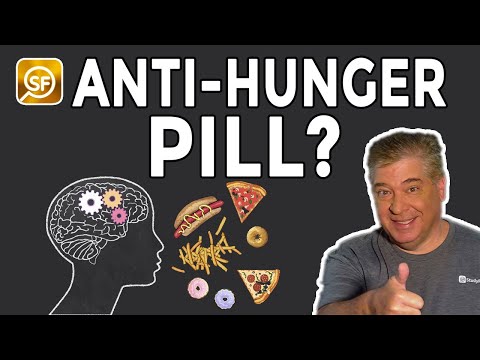