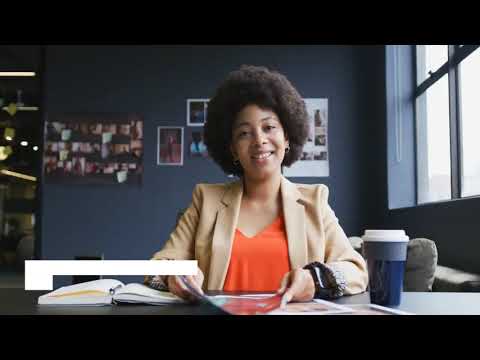 CINCINNATI, Ohio — If you’ve ever worked in an office, you probably know the occasional interruption from a colleague is unavoidable. Maybe it’s to ask for your opinion, or to simply share an anecdote from the past weekend. Whatever the reason, most have heard “hey, do you have a second?” at least a handful of times while working. These interruptions can be annoying, but a recent study finds these workday occurrences actually offer a significant benefit.

Researchers from the University of Cincinnati report that while these moments may feel like a burden at the time, they also serve to foster a much greater sense of office cohesion and sense of belonging for the person stopping to answers these questions. Study authors even go so far as to say the benefits can outweigh the negatives, such as lost productivity.

Other negatives that come with such interruptions include higher stress and lower energy levels, but eventually the interrupted employees reported feeling like they belonged and an overall higher degree of job satisfaction.

It may be annoying to have to deal with an interruption in the heat of an important project, but if a colleague thinks enough of you to ask your for your opinion, help, or input, researchers say that serves as validation that you’re a valued member of the team.

“If the past year of social distancing and isolation has shown us anything, it is that humans are social beings who have an inherent need for interacting with others,” says lead study author Harshad Puranik, PhD, an assistant professor in the Department of Managerial Studies at University of Illinois at Chicago, in a release.

An interrupted worker is a happy worker?

Study authors surveyed a group of 111 employees twice per day for three full weeks. Each time, employees answered questions about their experiences at the office that day. More specifically, participants recorded if they had endured any interruptions, how mentally tired they felt, their sense of belonging, and their overall job satisfaction.

Those polls led the research team to conclude that while work interruptions in a vacuum can certainly lead to feeling more lethargic and dissatisfied, the social interactions that usually accompany those intrusions produce feelings of belonging and increased job satisfaction.

“Our study revealed that by providing this avenue for social interaction with one’s colleagues, work interruptions led to a greater sense of belonging. This sense of belonging, in turn, led to higher job satisfaction,” Dr. Puranik adds.

“We find that interruptions can actually benefit individuals from an interpersonal perspective —  people feel like they belong when others come and talk to them or ask them questions, even while being distracted from their tasks,” comments study co-author Heather Vough. “The sense of belongingness mitigated the negative effect of interruptions on job satisfaction. Thus, interruptions at work may have gotten a bad rap due to a failure to consider their human element.”

Traditionally, managers and CEOs have worked to eliminate office interruptions whenever possible. These findings, however, suggest supervisors worldwide may want to allow a bit more leeway in that regard moving forward.

The study appears in the Journal of Applied Psychology.