LONDON — Feeling good is becoming an increasingly rare commodity these days, according to a new survey. In a poll of 2,000 people in the United Kingdom, it turns out adults truly feel good — both mentally and physically — less than half of the time (47%).

One in four respondents say they deal with anxiety at least once per week, and 40 percent battle muscle aches on most days. On an especially depressing note, just under six in 10 (57%) say they rarely feel “on top of their game” physically. Another 61 percent have simply accepted that aches and pains are part of their daily life.

The poll, put together by MyVybe, also asked respondents why they think they’re in such bad shape. The top answers included not exercising enough, a poor diet, and “not having enough hours in a day.”

“It is hard to be 100 per cent at all times and there will be things that bring us down. Especially as we get older, aches and strains and sniffles seem to seek us out more easily than when we were younger,” says a MyVybe spokesperson in a statement. “However, that may also be a case of looking at the past through rose-tinted glasses as many youngsters also report similar issues. There are so many different ways we need to look after ourselves – both mentally and physically – that it can be a full-time job just staying on top of it.”

Over the course of an average 24-hour period (including time spent sleeping), respondents estimate they only feel 100 percent for around 10 hours and 12 minutes. Most adults seem to feel better in the morning, and worse at night — usually exhausted after a long day.

Is feeling good too expensive?

All in all, only 63 percent of respondents say they would consider themselves healthy. On a related note, 23 percent have recently put themselves on a diet, 41 percent started going to bed earlier, and another 41 percent are trying to drink more water.

Similarly, 40 percent have started exercising more and 27 percent are taking more vitamins and supplements. One in 10 people have even recently booked themselves a spa day.

Unfortunately, over four in 10 (42%) believe it is just too expensive to indulge in these activities on a regular basis. Another 40 percent say it takes too much time.

Here’s an interesting statistic: two in three adults (68%) say they’ve become accustomed to simply “accepting” the days they feel poorly and are content to wait the days out until tomorrow comes. 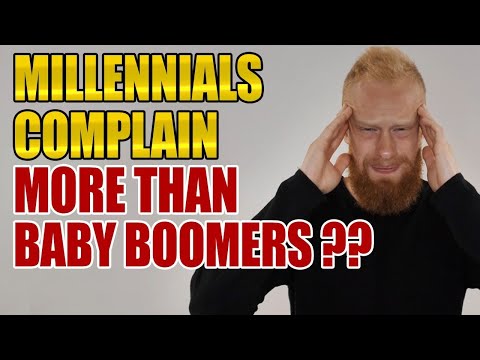 How do you save a friendship? Researchers suggest acting more like them15 mins ago

Who wins Super Bowl LVII? Computers playing Madden NFL 23 have the answer — and the score!42 mins ago