Traffic fumes trigger tumors in a similar way to cigarettes and scientists say their new investigation has identified a mechanism through which pollution fuels the disease. Tiny particles, known as particulate matter (PM2.5s), spew out of burning fossil fuels. Less than a 50th the width of a human hair, they get into the blood through the lungs, making it more sticky and triggering inflammation.

Which genes does pollution affect?

The study was based on human and laboratory analyses of mutations in a gene called EGFR – seen in about half of patients who have never smoked. The review included nearly half a million people living in England, South Korea and Taiwan.

“The same particles in the air that derive from the combustion of fossil fuels, exacerbating climate change, are directly impacting human health via an important and previously overlooked cancer-causing mechanism in lung cells, says lead author Professor Charles Swanton from the Francis Crick Institute in a media release.

“The risk of lung cancer from air pollution is lower than from smoking, but we have no control over what we all breathe. Globally, more people are exposed to unsafe levels of air pollution than to toxic chemicals in cigarette smoke, and these new data link the importance of addressing climate health to improving human health.”

The British team discovered that PM2.5s promotes rapid changes in airway cells which have mutations in EGFR.

They also affected another gene linked to the disease called KRAS, driving them towards a cancer stem cell like state. The team also found that air pollution drives white blood cells which inhibit lung cancer initiation.

This was consistent with data from a previous large clinical trial showing a dose-dependent reduction in lung cancer incidence when people received treatment with the antibody canakinumab.

1 in 3 non-smokers have pollution-related mutations

In a final series of tests, state-of-the-art, ultradeep mutational profiling of small samples of normal lung tissue found the EGFR and KRAS mutations in 18 and 33 percent of normal lung samples, respectively.

“We found that driver mutations in EGFR and KRAS genes, commonly found in lung cancers, are actually present in normal lung tissue and are a likely consequence of aging. In our research, these mutations alone only weakly potentiated cancer in laboratory models,” Swanton says.

Air pollution-related deaths on the rise

Earlier this year, a study found air pollution is responsible for 1.8 million deaths across the world every year.

“This research is intriguing and exciting as it means that we can ask whether, in the future, it will be possible to use lung scans to look for pre-cancerous lesions in the lungs and try to reverse them with medicines such as interleukin-1β inhibitors,” says Professor Tony Mok from the Chinese University of Hong Kong, who did not take part in the study.

“We don’t yet know whether it will be possible to use highly sensitive EGFR profiling on blood or other samples to find non-smokers who are predisposed to lung cancer and may benefit from lung scanning, so discussions are still very speculative.”

Like Prof. Swanton, Mok stressed the importance of reducing air pollution to lower the risk of lung diseases, including cancer. There will be roughly 236,000 new cases of lung cancer in the United States this year. The American Cancer Society estimates that 130,180 will die from the disease.

“We have known about the link between pollution and lung cancer for a long time, and we now have a possible explanation for it. As consumption of fossil fuels goes hand in hand with pollution and carbon emissions, we have a strong mandate for tackling these issues – for both environmental and health reasons,” Mok concludes.

Researchers presented their findings at the European Society for Medical Oncology Congress 2022. 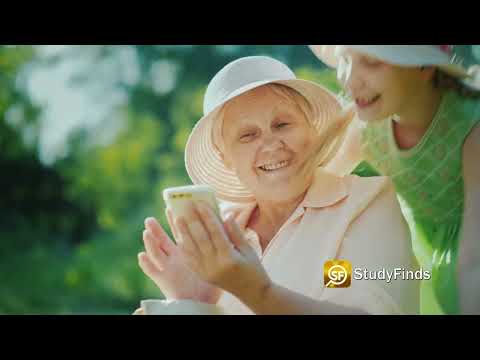