There has been a belief that eating a big breakfast helps the body burn more calories throughout the day, but the findings throw this into doubt.

There’s a saying that dieters should “breakfast like a king, lunch like a prince, and dine like a pauper” if they want to shed the pounds.

However, it does not matter whether we make breakfast, lunch, or dinner our biggest meal of the day because our body processes the calories in the same way, the study explains.

The team from the University of Aberdeen found people who made breakfast their biggest meal of the day and those who consumed most of their calories in the evening both lost just over seven pounds in a month.

However, the study was small and eating more food first thing in the morning could help people lose weight “in the real world” by making people less ravenous at lunch and dinnertime.

Participants in the study said they were less hungry on days when they ate a big breakfast.

“There are a lot of myths surrounding the timing of eating and how it might influence either body weight or health,” says senior author Professor Alexandra Johnstone, a researcher in the field of appetite control at the Rowett Institute, University of Aberdeen, in a media release.

“This has been driven largely by the circadian rhythm field. But we in the nutrition field have wondered how this could be possible. Where would the energy go? We decided to take a closer look at how time of day interacts with metabolism.”

For the study, the team recruited 30 people who were overweight or obese but otherwise healthy. They recruited 16 men and 14 women. Each of them had to make breakfast or dinner their biggest meal of the day for four weeks.

After a week in which they balanced their calorie intake throughout the day, they then swapped to the opposite diet for four weeks.

Researchers measured the participants’ total daily energy expenditures using the doubly labelled water method that looks at the difference between the turnover rates of the hydrogen and oxygen in body water as a function of carbon dioxide production.

“The participants reported that their appetites were better controlled on the days they ate a bigger breakfast and that they felt satiated throughout the rest of the day,” Johnstone says. “This could be quite useful in the real-world environment, versus in the research setting that we were working in.”

The team adds the same type of experiment could be applied to the study of intermittent fasting.

They also want to carry out a similar study on people who do shift work to better understand whether their metabolisms respond differently because they have different body clocks.

“One thing that’s important to note is that when it comes to timing and dieting, there is not likely going to be one diet that fits all,” Johnstone concludes. “Figuring this out is going to be the future of diet studies, but it’s something that’s very difficult to measure.”

The findings are published in the journal Cell Metabolism.

SWNS contributed to this report. 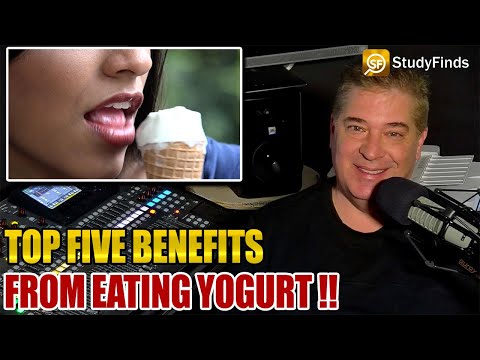