TILBURG, Netherlands — Dating profiles that contain metaphors and concrete personal information, rather than vague statements spark more attention, according to a new study.

Researchers in the Netherlands say apps such as Tinder, Hinge, and Bumble have made dating quicker and easier for singles across the globe. However, they tend to make people pickier, as the pool of potential dates has become endless.

The numerous options mean it is important to have a profile that stands out. According to the new research, the profiles that have more original text have the most success. That text could be anything from a small fact or a joke, to future life goals, or your favorite food.

What should a successful online dating profile contain?

The team asked 1,234 dating app users to evaluate the originality of the text in several dating profiles and rate the profile owner’s personality and attractiveness. The sites included in the study mostly serve users over the age of 50, and all 308 profiles used for the study were altered to preserve each person’s anonymity.

Those with more original profiles scored higher on intelligence, sense of humor, attractiveness, and most importantly, the likelihood of participants wanting to date them. The research delved further still by analyzing what kind of text people perceive to be more original than others.

They found that text with original stylistic features, such as metaphors, helped a profile’s success. The most appealing profiles also included more concrete personal information, rather than just vague statements. In general, participants showed high agreement on which profile texts they perceived as original and which they perceived as “odd.”

Participants generally considered those odd profiles to be unoriginal.

To find out more about the art of online dating, the team says more research is necessary involving younger participants and exploring the originality of texts in other areas such as job cover letters or advertisements.

The findings appear in the journal PLoS ONE. 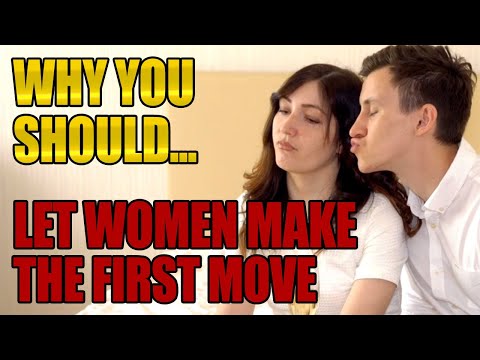 How do you save a friendship? Researchers suggest acting more like them11 mins ago

Who wins Super Bowl LVII? Computers playing Madden NFL 23 have the answer — and the score!38 mins ago