KUOPIO, Finland — Can simply being out in the sun help battle depression? A new study by international researchers finds that vitamin D may reduce depressive symptoms in adults.

Examining dozens of studies from around the world, researchers conducted a meta-analysis on the association between taking vitamin D supplements and depression. The 41 studies investigated the efficacy of vitamin D in combatting depression in adults during randomized placebo-controlled trials in different populations. The studies involved patients with dealing with depression, people from the general population, and those with various physical conditions.

Results from the meta-analysis reveal that vitamin D supplementation is more effective than taking a placebo for lowering depressive symptoms. Researchers say the typical daily supplement contains 50 to 100 micrograms of vitamin D.

“Despite the broad scope of this meta-analysis, the certainty of evidence remains low due to the heterogeneity of the populations studied and the due to the risk of bias associated with a large number of studies,” says lead author Tuomas Mikola, doctoral researcher at the Institute of Clinical Medicine at the University of Eastern Finland, in a university release.

Researchers say vitamin D regulates central nervous system disturbances associated with depression. Prior cross-sectional studies have linked vitamin D deficiency and symptoms of depression. However, previous meta-analyses on the effects of vitamin D supplementation on depression have been inconclusive, until now.

“These findings will encourage new, high-level clinical trials in patients with depression in order to shed more light on the possible role of vitamin D supplementation in the treatment of depression,” notes Mikola.

This new meta-analysis is the largest one published examining vitamin D and its impact on depression. Around 21 million Americans suffer from depression.

The meta-analysis is published in the journal Critical Reviews in Food Science and Nutrition. 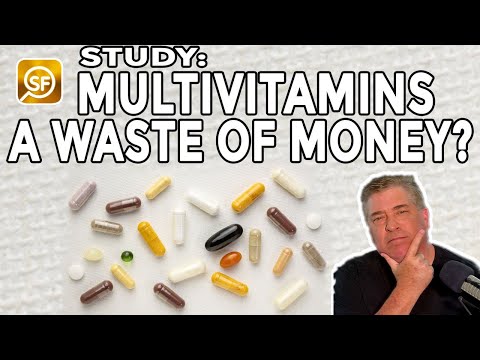