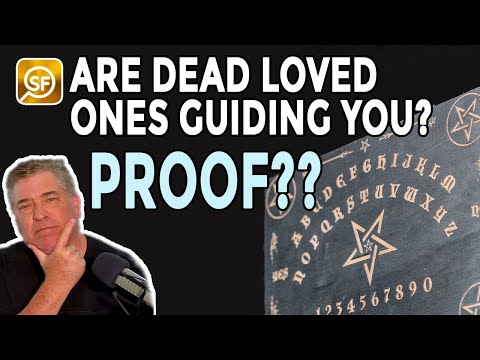 NEW YORK — Do you believe in ghosts? Don’t worry, you’re not alone. A recent survey finds 42 percent actually believe the dead can still contact us from the other side. Moreover, nearly two in three people (63%) claim they’ve seen signals or signs from a dead loved one.

People say the most common signs which indicate that a spirit is nearby are sensing a presence in the room (27%), household pets behaving strangely (23%), and smelling a particular scent and not knowing the source (22%).

Interestingly, one in four people believe the spirit of a lost loved one is still playing a major role in their life. These respondents say a friendly ghost is guiding them, helping them to secure jobs, watching over them when they’re sick, and keeping them safe when they travel.

Keeping in touch — after death

The survey, conducted by OnePoll and commissioned by Sky to mark the launch of its new supernatural crime-thriller “The Rising,” also found that 62 percent of adults who believe in life after death say they’ve had contact with a spirit. Another 39 percent say they believe in paranormal activity because of the stories others have told them.

Nearly half of the people who believe in ghosts (46%) believe a dead loved one has returned from the other side to contact them again. In fact, one in five who have experienced a spiritual presence say their ghostly loved one actually made physical contact with them — doing things like brushing past them or touching them.

Another 17 percent say their dead relative made their presence felt by causing the lights to flicker, while one in 10 have heard ghosts talking or crying out in a quiet house.

Just like the Hollywood blockbuster, one in four people who believe in life after death claim to have a “sixth sense” which allows them to see messages from ghostly figures.

Even if they don’t believe they can hear what a dead loved one is saying, 46 percent of all respondents say it’s comforting to think that a lost loved one is still able reach them after death. With that in mind, 52 percent say they regularly talk to their family members who are no longer with them.

More than half the survey (55%) believes the people we love never really leave our presence, whether we still see them or not.

TOP 10 SIGNS A SPIRIT IS PRESENT: 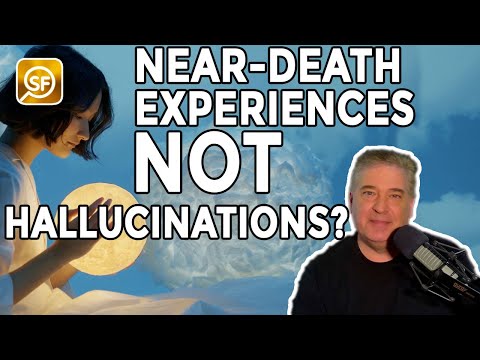