CAMBRIDGE, Mass. — Looking for a job on LinkedIn? Then perhaps you should make some brief introductions and form a vast network of acquaintance-like relationships on the platform, a new digital labor study suggests.

Job-seekers on LinkedIn who develop “weak ties” with a broad spectrum of people in their industry are more likely to experience increased job mobility than those who form close, lasting relationships, researchers say. A new study published by MIT, Harvard and Stanford University academics shows that weak ties lead to more job applications and access to more opportunities.

Five years of LinkedIn data was collected from 20 million people and 600,000 new jobs postings across the world for the study. The findings suggest that a 1973 networking theory called the “strength of weak ties” is still very relevant among today’s algorithm-driven employers. Scientists say even on LinkedIn today, weak ties lead to more promotions and wage increases, particularly in a world driven by high tech or remote work.

“The ‘strength of weak ties,’ one of the most influential social theories of the last hundred years, maintains that infrequent, arms-length relationships are more beneficial for employment opportunities, promotions, and wages than strong ties. Despite having over 65,000 citations in the last 50 years, there have been no large-scale experimental causal tests of this theory as it relates to employment,” says MIT Sloan School of Management Professor Sinan Aral, in a statement.

“Weak ties on social networks can be an extremely useful part of managing your career, promotions, advancement, and even wages,” Aral notes.

A “paradox of weak ties” was tested which ultimately gives validity to the theory that acquaintances create more upward job mobility than close friendships. Testing on LinkedIn’s “People You May Know” algorithm reveals that people with the highest interaction intensity had the lowest probability of landing jobs or forming new real-world labor opportunities.

However, authors note that so-called “moderately weak ties” and mutual connections created the most positive job mobility. They also caution that overly distant ties to even the broadest possible number of people can ultimately have a backfiring effect on one’s job mobility. “It’s not a matter of ‘the weaker the better’ or ‘the stronger the worse,’” says Iavor Bojinov, a Harvard business professor involved in the study. “Our results show that the greatest job mobility comes from moderately weak ties—social connections between the very weakest ties and ties of average relationship strength.”

Although the researchers acknowledge that more wide-scale causal tests of this theory are needed, digital-age LinkedIn job-seekers should embrace the future of being judged for employability by mechanized algorithms. 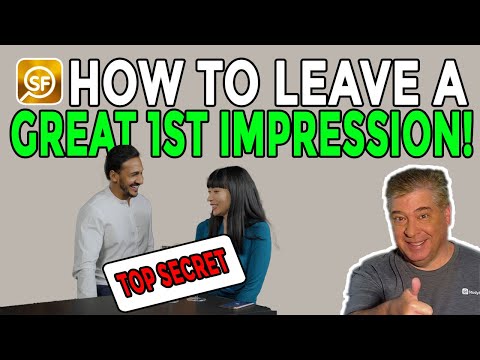