LONDON — What would you do to get a good-paying job? A new poll finds many Americans are willing to lie to their potential employer about everything from their education to their references. So, what’s driving many people to stretch the truth in a job interview? Nearly six in 10 people (56.9%) say rising costs and inflation would motivate them to lie on a resume in 2023.

The survey, commissioned by StandOut CV, also reveals that 55 percent of American workers already lied on their resume at least once in their life. For context, that means up to 42.5 million people may have lied to get a new job in 2022 alone! Although more men admit to lying their way into a new job (59.9%), over half the women surveyed said the same (50.6%).

As for which workers are getting “creative” with their resumes, a staggering 72 percent looking for work in the manufacturing industry lie to employers, according to the poll. Healthcare workers (64%) and those seeking a job in the creative arts (63%) followed closely behind. Is that a real company? It sounds a little fishy

Just like George in “Seinfeld” pretending to work for the fictitious Vandelay Industries, it turns out many Americans are making up previous employers as well. One in six respondents confessed to using a fake job reference service, using fake employers and paid actors to convince companies they have prior work experience. On average, these services cost $145 per reference.

Two in five people have also been less than truthful about their days in school. Forty-one percent have lied about their college degree during a job interview. Nearly one in four (24.5%) have told employers they had a degree they really didn’t.

Researchers discovered that it’s even possible to buy a fake college degree and an impressive-looking transcript online. Sellers often list these fakes as “novelty items” and charge people roughly $270. Is lying in a job interview a crime?

The short answer is yes. While it may seem like a minor thing to inflate your college GPA or mention a company you didn’t actually work for, lawyers say it still counts as fraud! In fact, if an employer finds out someone lied about their work history in order to get a job, the company can fine that employee to get their money back.

“An employee faking a job reference will immediately be rejected. In some cases, the company may even blacklist them. This means that they can never apply for any job position at the company again. Employees can be made to pay back their salary. However, it’s more common to just fire them,” says Mark Sadaka, Principal Attorney and Founder of Sadaka Law based in New Jersey and New York, in a statement.

“Faking a resume is considered fraud. Thus, it is a criminal activity in most states. This means that the company could file a complaint against you. But because it’s a minor offense, there are a lot of ifs and buts attached to it,” Sadaka tells StandOut CV.

“The laws differ from state to state, with some being a bit lenient. They may not file a complaint, or even if they do, the police may not investigate it. Still, it’s not a gamble worth taking.”

StandOut CV surveyed 1,785 adults in the U.S. who have previously been employed or who are currently employed between Oct. 12th and Oct. 26th, 2022. Part of the analysis focused on a core sample of 981 Americans who stated they had lied on their resume and job application. Respondents were asked questions relating to lying on resumes, interviews, and references. 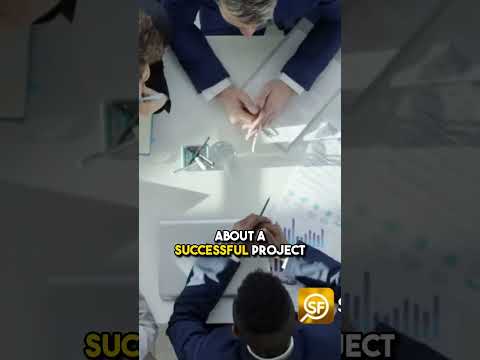