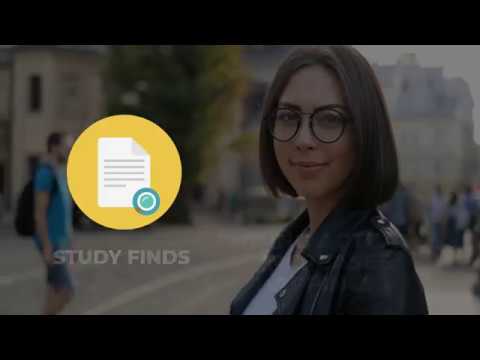 KNOXVILLE, Tenn. — If you’re having a rough day, one way to help turn that frown upside down may be as simple as doing just that. A new study reveals that smiling actually makes people feel happier.

Researchers from the University of Tennessee and Texas A&M say that, in fact, several of our emotions can be manipulated to a degree by our facial features. The effect, they note, isn’t necessarily long-lasting or even profoundly powerful, but it’s significant enough to show a correlation between our emotions and how we carry ourselves.

Coles’ conclusion comes following a meta-analysis of 138 studies conducted over the past 50 years. The research included data more than 11,000 participants from around the world. Just two years ago, one project involving 17 teams of researchers was unsuccessful in proving a prominent experiment that found a link between smiling and happiness. Coles says psychologists have debated this theory for more than a century, but he believes his team’s research is the strongest evidence yet.

“Some studies have not found evidence that facial expressions can influence emotional feelings,” Coles says in a statement. “But we can’t focus on the results of any one study. Psychologists have been testing this idea since the early 1970s, so we wanted to look at all the evidence.”

Ultimately, Coles found that there is a clear and noteworthy connection between our facial expressions and our feelings, albeit a small one. The effect can vary from person to person and may depend on the circumstances and setting. He doesn’t suggest that smiling more will cure a depressed person, but it might help in bringing some level of uplift.

“A lot of people think that you can smile your way to happiness, but these effects don’t really seem to be that powerful,” says Coles. “Facial expressions like smiling can sometimes influence our emotion, but not always.”

Still, Coles notes the findings are exciting because they shed more light on how the mind and body work together to form emotions.

“Every day that we study these facial feedback effects, we get a little bit closer to understanding how emotions work, and that’s a real reason to smile,” he says.

The study is published in the journal Psychological Bulletin.