POTSDAM, Germany — An unexpected breakup – for whatever reason – can feel like a gut punch. While it’s natural to feel a little lost in the immediate aftermath, new research reports that, over the long haul, you’re more likely to feel like you have more control over your life once the dust settles.

Scientists from the HMU Health and Medical University in Potsdam, Germany and Jule Specht of Humboldt-Universität zu Berlin, report that breakups have a connection with different patterns of short and long-term sense of control. The research team analyzed sense of control after separation, divorce, or the death of a partner.

So, to investigate this complex topic, researchers made use of a dataset from three timepoints in a multi-decade study of households in Germany. More specifically, they analyzed yearly questionnaire results from 1994, 1995, and 1996 to detect and evaluate changes in perceived control among 1,235 people who separated from their partner, 423 who divorced, and 437 whose partners passed away.

After a year, things get better

Those whose partners passed away showed an overall uptick in perceived control during the first year after their loss, succeeded by a continual increase in perceived control compared to the period before their loved one’s death. It’s worth mentioning, however, that younger people generally dealt with more detrimental effects related to partner death on their sense of control.

Interestingly, the study reports no links whatsoever between divorce and perceived control.

“Our findings suggest that people sometimes grow from stressful experiences – at least regarding specific personality characteristics. In the years after losing a romantic partner, participants in our study became increasingly convinced in their ability to influence their life and future by their own behavior. Their experience enabled them to deal with adversity and manage their life independently, which allowed them to grow,” the study authors conclude in a media release. 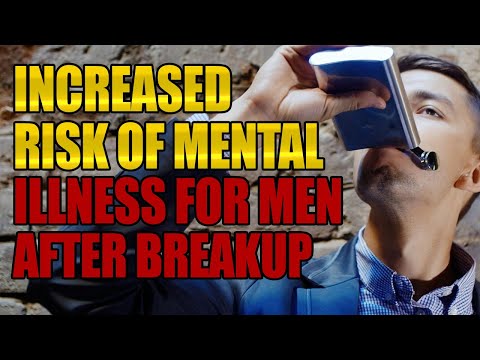 Best Strollers In 2023: Top 5 Products Most Recommended By Experts, Parents55 mins ago