HARRISBURG, Pa. — What would you do if you won the lottery? People dream of boasting about their achievements, quitting their job, buying a dream house, or moving out of the country. However, a new survey finds people really do act differently when money is involved, but not the way you may think. In fact, 83 percent would never tell a soul about their winnings!

A survey of over 1,100 people, commissioned by Play Pennsylvania, looked at people’s lottery playing habits and how they would react to hitting the jackpot. When it comes to how often people play the lottery, only one percent play every day, while 20 percent claim they’ve never bought a ticket. Although, when the Mega Millions reaches an all-time high, two out of five say they will play the lottery.

The lottery is a game of chance and almost one-third will take their chances with just one ticket. Meanwhile, one in four people play five or more tickets to increase their odds of winning the big bucks. While there is no perfect strategy to win, people tend to rely on similar strategies to pick their numbers. For example, survey respondents reported using a lucky number, a birthday, or an anniversary date when filling out their tickets. However, the top way is still just picking random numbers.

Are we going to split that?

Now, if you bought a ticket for someone else, what would happen if the other person hit the big one? Nearly half the poll has already thought ahead and have promised to split the money with their friend, family member, or significant other.

So, what do you do after you get all that money?

Most people grapple with their decisions, but 10 percent know they’ll quit their job on the spot once they find out they won. For others, three out of five would leave within six months of winning.

Once you win the money, the last thing you’ll want to do is lose it. For this reason, 83 percent will keep their winnings a secret to avoid the grubby hands of their friends and family. Meanwhile, 88 percent would donate the money, giving a slice of the jackpot to charity or relatives in need. Interestingly, two percent are ready to walk away from their significant other once they know they’re a winner!

If the average person won a million dollars, the survey finds they would share $283,573 with their partner. However, if it was the other way around, the average respondent expects their partner to share more of the money.

As for big purchases, the most popular items on the poll’s shopping list are a new home, a trip, and a new car. For the rest of the cash, people want to spend wisely — by making their money work for them. Two out of five people would invest in cryptocurrency, while 68 percent would keep it in the bank, put it in a 401K, or invest in the stock market.

Top 5 Things To Do After Winning The Lottery: 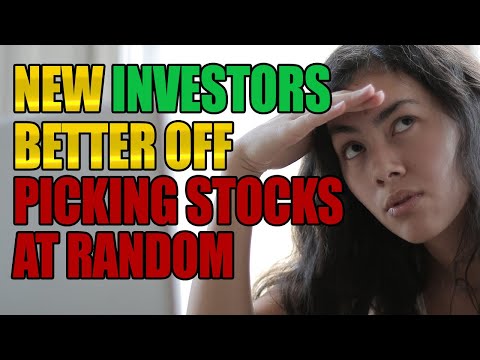 Best Women’s Hairstyles In 2023: Top 5 Trending Cuts Most Recommended By Stylists 29 mins ago