NEW YORK — Working for minimum wage may be more harmful for your brain than it is for your wallet! A new study finds that continuously working for low wages leads to significantly faster memory decline. Simply put, when someone works a low-paying job, their brain ages faster than someone making a good salary.

Researchers at Columbia University note that previous studies have linked low-wage jobs to depressive symptoms, obesity, and hypertension. All of these conditions increase a person’s risk of accelerated cognitive aging.

Using records from the national Health and Retirement Study (HRS) on adults between 1992 and 2016, the team examined data on 2,879 people born between 1936 and 1941. Researchers defined “low-wage” as hourly pay that was less than two-thirds of the federal median wage during that particular year.

From there, Kezios and her team separated each participant’s history of earnings into specific categories. Those groups included people who never worked for low wages, those who intermittently earned low wages, and those who continuously worked a low-wage job between 1992 and 2004.

Study authors then examined the relationship between these wages and memory decline over the next 12 years, between 2004 and 2016.

Minimum wage work takes a year off your brain’s life

Researchers note that the federal minimum wage has stayed at $7.25 per hour since 2009. While economic growth has generally increased steadily since then, wage and salary growth has failed to keep pace — especially among minimum and low-wage workers.

“Increasing the federal minimum wage, for example to $15 per hour, remains a gridlock issue in Congress,” Kezios says.

“Our findings suggest that social policies that enhance the financial well-being of low-wage workers may be especially beneficial for cognitive health,” adds senior author Adina Zeki Al Hazzouri, PhD, an assistant professor of epidemiology at Columbia Mailman School and the Columbia Butler Aging Center. “Future work should rigorously examine the number of dementia cases and excess years of cognitive aging that could be prevented under different hypothetical scenarios that would increase the minimum hourly wage.”

The findings appear in the American Journal of Epidemiology. 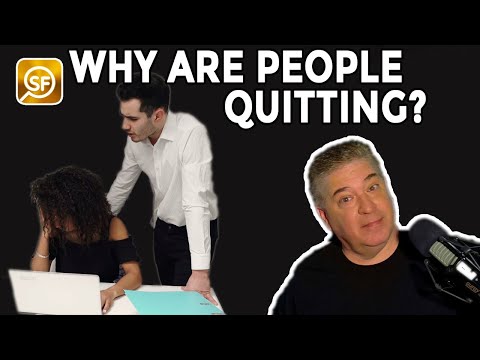