NASHVILLE, Tenn. — Noisy and inconsiderate neighbors aren’t just a problem for someone’s ears and quality of life — a new study finds their constant annoying sounds may even cause heart disease!

Researchers have scientifically proven that the sound of noisy neighbors is more annoying than any other noise nuisance. Moreover, certain impact sounds can be detrimental to human health.

However, researchers say the thudding sounds of people around walking barefoot are not a factor in the technical requirements for building construction. Despite that, stomping feet and dropping objects on the floor are the main cause of complaints in many multi-unit residential buildings.

Impact sounds are impulsive, consisting of one or more distinct sounds lasting a short duration, the researchers explain.

Markus Mueller-Trapet of the National Research Council of Canada conducted sound experiments and discovered that impulsivity made the sounds of noisy neighbors more annoying than more general and continuous sounds such as music or loud speech.

Mueller-Trapet notes that long-term exposure to these unwanted sounds could potentially trigger cardiovascular problems and sleep disturbances. With the increased population density of urban areas over the last few decades and the rise of working from home during the pandemic, the researchers believe this topic is more relevant than ever before.

To demonstrate the impact of noise, the team created a living room-like situation and recorded the sound of objects dropping and people walking. Recordings were presented to participants using various playback techniques and virtual reality.

An online survey has also been set up to add to their investigations, which will run from Nov. 21, 2022 to March 31, 2023. Their aim is to help create a more livable building environment by providing guidance to architects and building developers and integrate their new discoveries with the existing metrics.

Mueller-Trapet’s team presented their findings at the 183rd Meeting of the Acoustical Society of America. 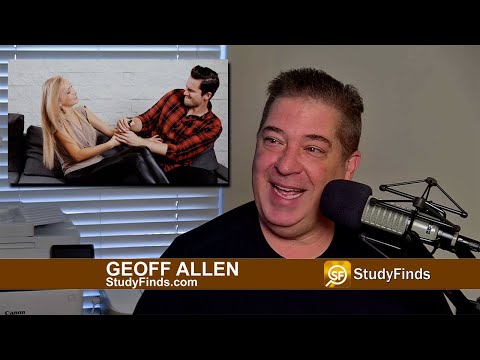