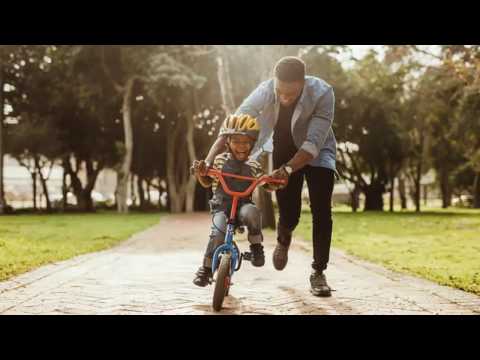 ANN ARBOR, Mich. — A study aimed at gauging how well parents and children protect themselves on the road found that nearly one in five parents say their children “never” wear bicycle helmets. The problem is even worse when it comes to skateboards and scooters, with the percentage of children wearing helmets dropping considerably.

In all, 18% of parents admit their kids do not wear helmets on a bicycle. The number balloons to 58% when it comes to skateboarding, and 61% on a scooter.

The study is part of the latest University of Michigan C.S. Mott Children’s Hospital Poll.

“Helmets are vital to preventing head injuries in case a child falls or is struck by a car,” says Dr. Gary Freed, co-director of the study and a pediatrician at C.S. Mott, in a media release. “It is very concerning that so many children ride bikes and other non-motorized wheeled vehicles without ever using helmets.”

The study involved a nationally-representative poll based on responses to questions about non-motorized vehicles from 1,330 parents with at least one child between the ages of four and 13.

Parents were asked about several common safety precautions when playing with these wheeled toys. Other findings showed that 93% of parents taught their children to give cars the right of way on the road, while 82% said their child stops at stop signs. Most parents, however, said their children don’t use hand signals when riding their bikes or walk their bikes across crosswalks.

“Unfortunately, a substantial number of parents polled reported that their children do not consistently follow basic safety strategies on wheels,” says Freed. “Our report suggests that families should take more precautions to ensure children are safe, including wearing helmets and understanding safety in the streets.”

Simply wearing the helmet is not enough though, according to the researchers. The helmet must fit snugly on the head and be worn correctly. They also suggest children ride non-motorized vehicles on the sidewalk, use a bell or call out to alert pedestrians, and walk their vehicle across an intersection.

“With summer around the corner, bikes, skateboards, and scooters will be a fun way for kids to play outside and get exercise,” Freed says. “We encourage parents to talk to their children about safety rules and expectations ahead of time to make sure these outdoor activities are both fun and safe.”

According to a 2017 report by the Safe Kids Worldwide and Nationwide’s Make Safe Happen program found that over 426,000 children, or nearly 50 each hour, were taken to the emergency room in 2015 due to a wheeled sports-related injury.