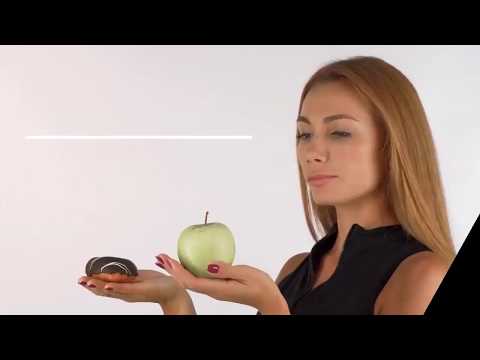 TUCSON, Ariz. — We’ve all been there. That late night craving for some junk food sets in, even though it’s way too late to be eating. Most of the time all it takes is a little bit of willpower to resist, but giving in to temptation from time to time happens to the best of us. Now, a study out of the University of Arizona has found that those late night snacks may be causing a much more intricate web of health problems than anyone could predict while standing in front of the fridge at 1 in the morning.

According to researchers, poor sleep quality is associated with late night snacking and a higher likelihood of craving junk food. Additionally, a propensity for junk food increases one’s risk for obesity, which in turn raises the risk of diabetes and other weight-related problems. Simply put, eating late at night makes it harder to fall asleep, which causes additional junk food cravings that ultimately lead to weight gain.

For the study, a nationwide survey was conducted over the phone with 3,105 adults from 23 U.S. metropolitan areas. Survey participants were asked how often they eat nighttime snacks and if lack of sleep led them to crave junk food. They were also asked questions about their sleep quality and any existing health problems.

Approximately 60% of the participants reported snacking at night regularly, and two-thirds admitted that a lack of sleep often led to even more junk food cravings.

The UA researchers found that junk food cravings doubled the likelihood that individuals would engage in nighttime snacking, which is already associated with a higher risk of diabetes. Additionally, poor sleep quality was found to be an accurate predictor of junk food cravings, which are also associated with a greater likelihood of obesity, diabetes, and other health issues.

“Laboratory studies suggest that sleep deprivation can lead to junk food cravings at night, which leads to increased unhealthy snacking at night, which then leads to weight gain. This study provides important information about the process, that these laboratory findings may actually translate to the real world,” explains Dr. Michael A. Grandner, assistant professor of psychiatry at UA and the director of the UA Sleep and Health Research Program. “This connection between poor sleep, junk food cravings and unhealthy nighttime snacking may represent an important way that sleep helps regulate metabolism.”

This seemingly vicious cycle of snacking, not getting proper sleep, and gaining weight may be impacting more Americans than some realize. Sleep disorders and issues with wakefulness affect about 15-20% of American adults, according to the U.S. Department of Health and Human Services.

The study was presented at the 32nd annual meeting of the Associated Professional Sleep Societies LLC.