HALLE, Germany — It turns out mom was right again! Sitting up straight really is good for you. In fact, a new study finds having a more dominant, upright, and superhero-like posture actually makes people feel more confident.

An international team from the United States and Germany evaluated roughly 130 studies looking at 10,000 participants — finding that the right posture can really cause people to both feel and behave more confidently. However, the new study also debunked previous claims that certain postures can influence a person’s hormones.

“In therapy, they can help people feel secure and experience positive feelings,” says psychologist Robert Körner from Martin Luther University Halle-Wittenberg (MLU) and the University of Bamberg in a media release.

Researchers add that the study of “power posing” looks at how very bold poses — like your favorite superheroes standing with their capes flapping in the wind — affects a person’s feelings and self-worth.

“However, many of these studies are inconclusive and were conducted with small samples. Moreover, studies sometimes have contradictory results,” Körner adds.

Study authors combined the data from these 130 published and unpublished studies to create a meta-analytic review of the benefits of perfect posture. Results found a connection between upright posture and power posing and having a more positive self-perception.

“A dominant pose can, for example, make you feel more self-confident,” says personality researcher Professor Astrid Schütz from the University of Bamberg.

Although the study also found a link between a dominant posture and behavior, the connection was not as strong as the one between posture and self-confidence. On the other hand, the findings did not support any link between how you stand and changes in either testosterone or cortisol levels.

“The findings on the physiological effects of power posing are not robust and have not been replicated by independent research groups,” Schütz explains.

Researchers also note that the previous studies on power posing had several limitations. These include not using a control group, only focusing on people displaying a dominant or submissive posture, and only studying people in so-called WEIRD societies (Western, Educated, Industrialized, Rich, and Democratic).

“Because of that, it is not possible to say where the differences come from, as only one of the two poses may have an effect,” Körner concludes.

The findings appear in the journal Psychological Bulletin. 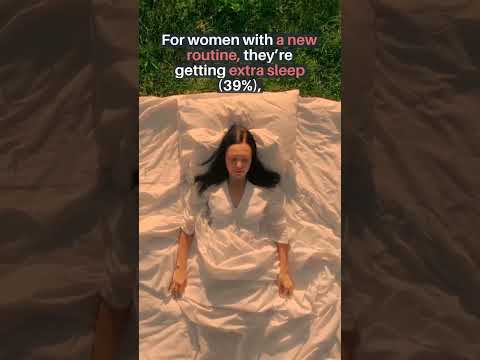