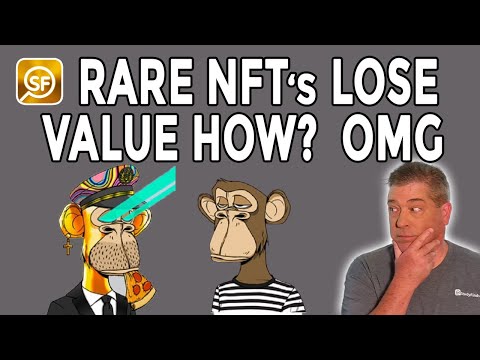 HOBOKEN, N.J. — Non-fungible tokens (NFTs) are all the rage right now. Like cryptocurrency, these unique digital images can skyrocket in value, with some costing collectors thousands and even millions of dollars. While rarer NFTs generally become much more valuable, a new study finds rarity isn’t everything in this digital marketplace. In fact, the sheer demand for rare NFTs can actually destroy their value.

“Because NFT trading records are public, they offer a remarkable chance for us to look at why people perceive certain things as valuable, and how those changes over time,” says Jordan Suchow, a cognitive scientist at Stevens Institute of Technology, in a university release.

In this study, the team examined a set of NFTs called the “Bored Ape Yacht Club.” Just like a stamp collection, this NFT set contains 10,000 computer-generated cartoon ape images, each with different accessories, clothing, and fur colors.

The more unique the Bored Ape is, the rarer the image becomes. Meanwhile, more common apes hold less value on the NFT exchanges.

“It’s a bit like stamp collecting: the stamps all look the same, so if there’s a printing error or some other rare feature that sets a stamp apart, people will pay far more for it,” Suchow explains.

How ‘rare’ is rare when everything is rare?

The study finds that when the Bored Ape NFTs arrived, apes with the rarest features quickly skyrocketed in value and every collector was looking for them. However, this actually backfired for people looking to invest in these images.

Researchers found that because rarer NFTs were more valuable, they also became more visible — essentially making them much more common.

“Today, a newcomer to Bored Ape trading sees these rare apes everywhere and perceives them to be much more common than in fact they are,” Suchow explains. “That creates a puzzle: how can people be expected to learn about a new category when their experience of that category is dominated by the rarest examples?”

The researcher likens it to someone wanting to learn about dogs. The best way would be to simply go to a dog park and see all the different breeds. In the NFT world, on the other hand, collectors did the equivalent of going to an experimental breeder and looked at dog breeds you wouldn’t normally see in the real world.

To test this theory, the team picked out the rarest Bored Ape NFTs and compared their findings to the values of those images over time. While the rarity had a strong link to value when the Bored Ape collection first arrived, that link completely disappeared as new collectors started trading these NFTs.

“We’ve shown that rarity can become self-defeating — if you want to sustain value, you need to make sure that people don’t only see the rarest items in a given category,” Suchow says.

Rethinking how to invest in NFTs

Study authors say this could lead to a redesign of the NFT marketplaces and cause investors to actually place less value on rare images.

The study also showed that certain features of these images lost value faster than others. For example, apes with unusually colored backgrounds retained their value better than others. Meanwhile, those with different color fur dropped in value much faster.

“The exciting thing here is that we’ve revealed a general principle: that demand for rarity is self-defeating,” Suchow concludes. “That should be very broadly applicable, so the big question now is whether we can observe this effect in other categories, too.”

The team is presenting their findings at the Cognitive Science Society Conference. 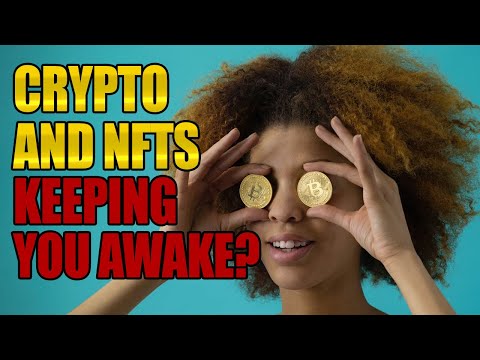 Best Women’s Hairstyles In 2023: Top 5 Trending Cuts Most Recommended By Stylists 28 mins ago