WASHINGTON — Hurricanes are a common occurrence in Florida, but that’s not keeping wealthy homeowners from moving there. In fact, a new study finds rich home buyers don’t wait for neighborhoods to rebuild after a storm — they buy up real estate right away!

A team from Resources for the Future (RFF), the University of California-San Diego, and the U.S. Government Accountability Office found that Florida neighborhoods hit by hurricanes tend to gentrify immediately after the natural disaster. Although the long-term housing demand stays the same, the average income in those neighborhoods shoots up over the next three years.

To reach their findings, the team looked at data from county tax assessments, the National Oceanic and Atmospheric Administration (NOAA), and the real estate website Zillow. This helped them gauge conditions of local housing markets and population turnover in Florida from 2000 to 2016.

“Hurricanes are projected to get stronger,” says co-author and RFF Fellow Yanjun (Penny) Liao in a media release. “Our findings show that the idea that people will naturally retreat from hazardous areas may not necessarily hold up. In Florida, at least, it appears that market forces are not encouraging people to move to safer places.”

Hurricanes drive supply down and prices up

The study notes that hurricanes striking Florida lead to a temporary jump in local home prices. That’s not surprising when you consider that devastating storm losses lower the supply of available homes for sale.

These price hikes tend to return to normal within three years — the same amount of time it usually takes to rebuild neighborhoods to pre-storm levels. While the prices are high however, researchers note that several things happen in Florida:

Study authors add that, after three years, more than a quarter of all the homes in these Florida neighborhoods are owned by people with higher incomes compared to the time before the storm. Local housing prices also return to normal, but never drop below the point they were at before the hurricane made landfall.

As for the reason, researchers theorize that wealthier home buyers are more capable of paying higher prices and insurance cost increases than the average person. This incentivizes them to take advantage of the situation and buy up homes before Florida rebuilds.

“In some ways, this indicates a market flaw given the current state of the climate,” says co-author Joshua Graff Zivin of UC San Diego. “Policies may be needed to ensure that these communities have strong adaptation and mitigation measures in place to deal with future storms.”

The findings are published in the Journal of Environmental Economics and Management. 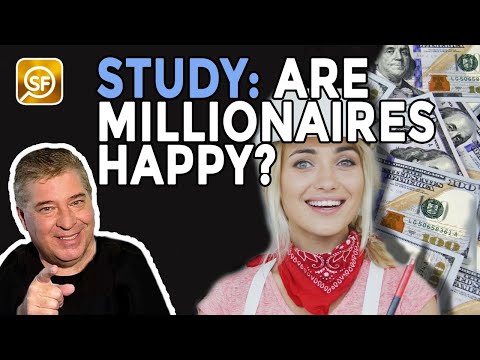