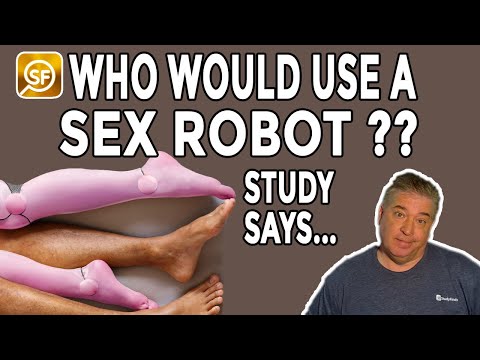 According to lead researcher Simon Dubé, if the sex robot market is going to expand and become more commonplace, it’s essential for involved stakeholders to better understand their target audience. What makes someone interested in artificial love? Conversely, which personality traits are associated with avoiding such technologies?

“It’s extremely important to understand who the first users are and where the initial demand is coming from,” Dubé, a former Concordia Public Scholar who completed his PhD this summer, says in a university release. “The companies that make them need to know in order to adjust and develop these technologies.”

These findings are based on data collected among nearly 500 adults via an online survey that asked about views toward sex robots. To start, respondents’ personalities were assessed using a validated measure of the Big Five, which is a standard model including the overarching traits openness, agreeableness, conscientiousness, neuroticism and extraversion.

It’s also worth noting that across the board, men appear more interested in sex robots than women. Meanwhile, subjects who identified as gender nonconforming or nonbinary exhibited similar patterns of interest as cis-identifying males. Participants were not asked to reveal their sexual orientation for this study.

“Right now, women probably do not feel that the product meets their own preferences or needs, or it is just too expensive for something that does not have to be particularly complex or interesting,” he concludes.

The study is published in Computers in Human Behavior. 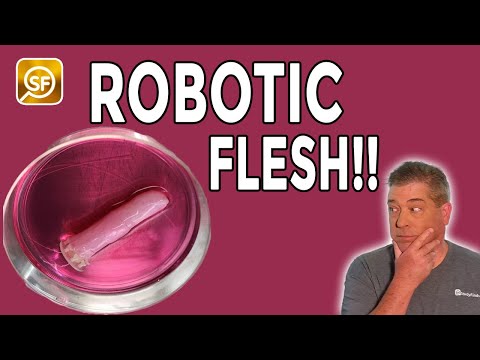