BURNABY, British Columbia — The couch is undeniably comfortable, but researchers from Simon Fraser University suggest spending too much time sitting down may just land couch potatoes in an early grave.

After surveying over 100,000 people living in 21 different countries, researchers report that people who spend six to eight hours per day sitting down had a 12 to 13 percent increased risk of both early death and heart disease. Individuals sitting for more than eight hours per day had a 20 percent higher risk.

In collaboration with Beijing’s Chinese Academy of Medical Sciences, study authors tracked these individuals for an average of 11 years. Along the way, the team found a clear connection between excessive time spent sitting and heart disease and mortality risk.

While researchers admit that sitting is a health issue across all countries, it is especially problematic in low-income and lower-middle-income nations.

“The overarching message here is to minimize how much you sit,” says study co-author and Simon Fraser University health sciences professor Scott Lear, in a university release. “If you must sit, getting in more exercise during other times of the day will offset that risk.”

The study indicates that risk gradually increases the more often a person sits. The least active individuals who sat the most displayed the highest risk levels — up to 50 percent. Conversely, the most active participants enjoyed the lowest risk profiles (17%).

“For those sitting more than four hours a day, replacing a half hour of sitting with exercise reduced the risk by two percent,” Prof. Lear explains. “With only one in four Canadians meeting the activity guidelines there’s a real opportunity here for people to increase their activity and reduce their chances of early death and heart disease.”

Regarding the stronger association in lower income countries, study authors theorize that sitting all day in higher income countries is usually connected with better paying jobs and an overall higher socio-economic status. More money and a higher status mean more resources to address personal health issues or carve out time for regular exercise.

In conclusion, researchers stress the importance of staying active and avoiding physical stagnation. It may be “healthy living 101,” but that’s because it offers enormous benefits!

“Our study found that a combination of sitting and inactivity accounted for 8.8 percent of all deaths, which is close to the contribution of smoking (10.6 percent in this study) It’s a global problem that has a remarkably simple fix. Scheduling time to get out of that chair is a great start,” Prof. Lear concludes.

The study is published in JAMA Cardiology. 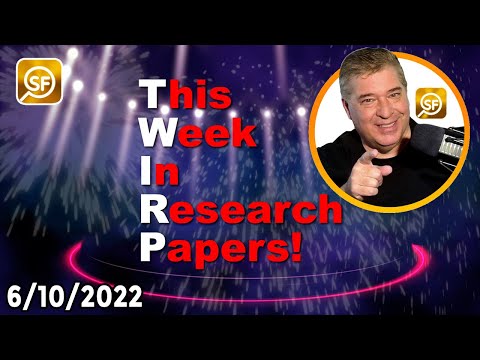 Best Places To Live In America In 2023: Top 5 Cities Most Recommended By Experts34 mins ago