CHICAGO — A new super-fast charging method for luxury electric cars could power up a variety of different vehicles in just 10 minutes. Researchers say one of the reasons drivers feel reluctant to switch from gas and diesel is because electric cars take so much longer to charge. Speeding up the charge can damage the battery and reduce its lifespan.

The new study, however, has found a way around this problem.

“Fast charging is the key to increasing consumer confidence and overall adoption of electric vehicles,” says study author Eric Dufek, Ph.D., in a media release. “It would allow vehicle charging to be very similar to filling up at a gas station.”

If the technology becomes widely available, it could help certain countries, like the United Kingdom, achieve their target of ending the sale of gas-powered cars by 2030. Charging the lithium-ion batteries that fuel electric vehicles is a delicate balancing act. Ideally, drivers want to power up as quickly as possible to get back on the road, but with current technology, speeding up the process can do more harm than good.

How does charging electric cars faster damage the battery?

In this situation, lithium metal can build up, and this can trigger early battery failure. It can also cause the cathode to wear and crack. All of these issues reduce the lifetime of the battery and the effective range of an electric vehicle.

Speeding up the charge while avoiding damage requires a huge amount of data on how it affects the device’s lifespan, efficiency, and safety. It is also important to take into account the design and condition of batteries, as well as how the charging method would fit into the electrical grid’s infrastructure.

Could artificial intelligence provide the answer?

Dr. Dufek and colleagues sought to address this by using machine learning techniques that analyze charging data to create unique charging methods. By inputting information about the condition of many lithium-ion batteries during their charging and discharging cycles, the scientists trained the machine learning analysis to predict lifespans and the ways that different designs would eventually fail.

The team then fed that data back into the analysis to identify and optimize new methods that they tested on real batteries.

“We’ve significantly increased the amount of energy that can go into a battery cell in a short amount of time,” says Dufek. “Currently, we’re seeing batteries charge to over 90% in 10 minutes without lithium plating or cathode cracking.”

The development is a large advance on current methods, the best of which can full charge an electric vehicle in about 30 minutes.

While many researchers are looking for methods to achieve super-fast charging, Dr. Dufek says that one advantage of their machine learning model is that it ties the charging methods to the physics of what is actually happening in a battery. Now, the researchers plan to use their model to develop better methods and to help design new lithium-ion batteries that are designed for fast charging.

The ultimate goal, they say, is for electric vehicles to be able to tell charging stations how to power up their specific batteries quickly and safely.

The researchers presented their results at the fall meeting of the American Chemical Society (ACS). 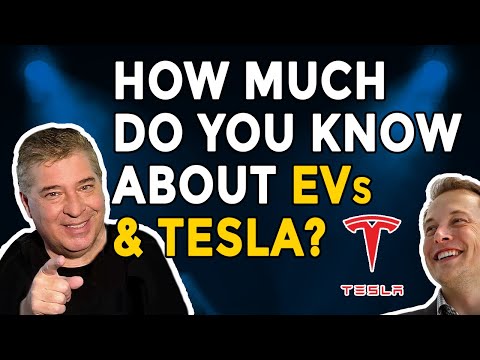 Battle of the sexes survey: Are men or women better at saving money?29 mins ago