AUSTIN, Texas — It pays to tweet. A new study reveals executives who self-promote regularly on Twitter are more likely to receive job offers with high salaries than those who don’t promote their brand online.

Study co-author Andrew Whinston — a professor of information, risk, and operations management at the McCombs School of Business at The University of Texas at Austin — says that executives who promoted their expertise and qualifications on Twitter were 32 percent more likely to attract higher-paying job offers after interviews.

Researchers warn, however, that there can be risks to this social strategy. Poorly-written tweets can backfire on executive candidates if hiring managers don’t like what they see. They could also face backlash from the public if they perceive them to be too self-promoting.

On the other hand, when executives are spot-on with their self-promotion, it elevates their credibility and sets them apart from potential competitors. Researchers also found that tweeting has more tangible, longer-term effects in the form of better job opportunities and higher overall earnings.

“People who are actively self-promoting on Twitter will benefit from doing that,” says Whinston in a university release.

Lower-level employees could score that elusive promote on social media

Researchers then measured how many tweets executives made and how big their following was. They also counted how many tweets were “personal branding” by examining how closely the content matched an executive’s company and job position.

Study authors then matched pairs of executives who were looking for similar jobs. For example, one of the executives engaged in self-promotion on Twitter, while the other did not. They also took into account Twitter upgrades in 2011 and 2012 that included expanded tweets and push notifications. Researchers note they compared personal branding and job market performance before and after the upgrade to help rule out a different explanation: that contrasting personality traits were responsible for some people getting better job offers.

The study concluded that executive candidates who touted their personal brands frequently on Twitter were more likely to be offered positions with high salaries than executives who weren’t promoting their brand online.

“Self-promotion worked in this class of people,” Whinston reports.

Study authors conclude that self-promotion also works for lower-level workers, too. Those who are seeking to become executives could get ahead faster if they regularly promote themselves on social media.

The study is published in the journal MIS Quarterly. 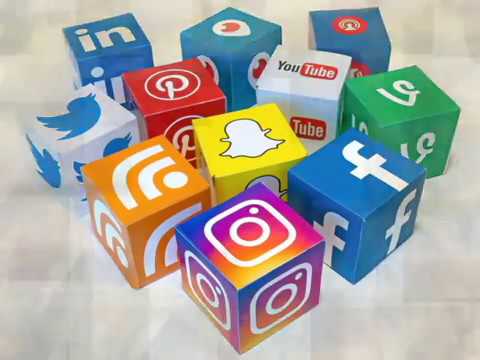