BOULDER, Colo. — Earth’s moon may not be made of cheese, but a new study says it was likely home to something many people might not expect — volcanoes. Moreover, researchers from the University of Colorado Boulder believe those ancient volcanoes created something even more interesting that could one day help space travelers — drinking water.

According to the team’s simulations, volcanic eruptions billions of years ago blanketed the Moon’s surface with hot lava. Over the years, this lava turned into dark blotches, or maria, which give the Moon its familiar appearance as we see it today.

At the same time, those eruptions likely created clouds of carbon monoxide and water vapor, giving the Moon a thin and short-lived atmosphere millions of years ago. Scientists believe that atmosphere may have left ice on the lunar surface, just like frost forming on the ground after a cold night.

“We envision it as a frost on the moon that built up over time,” says lead author Andrew Wilcoski, a graduate student in the Department of Astrophysical and Planetary Sciences (APS) and the Laboratory for Atmospheric and Space Physics (LASP) at CU Boulder, in a university release.

How much water is hiding on the Moon?

The team’s simulations suggest that Earth’s moon was a lot like Hawaii between two and four billion years ago. Tens of thousands of volcanoes were erupting along the surface, only these explosions were much bigger than anything on this planet.

“They dwarf almost all of the eruptions on Earth,” co-author Paul Hayne says.

The study finds that at the Moon’s peak, there was an eruption every 22,000 years. Simulations projected how these volcanic gases may have swirled around Earth’s lone satellite and how much of it escaped into space. Despite having only a thin atmosphere, researchers estimate that 41 percent of the water coming from volcanoes condensed into ice on the Moon’s surface.

“The atmospheres escaped over about 1,000 years, so there was plenty of time for ice to form,” Wilcoski adds.

So, how much ice water is hiding up there? Calculations estimate that nearly 18 quadrillion pounds of volcanic water turned into ice during the Moon’s volcanic period. Study authors believe much of that ice is still there! However, it’s now trapped under several feet of lunar dust.

“We really need to drill down and look for it,” Wilcoski says.

“It’s possible that 5 or 10 meters below the surface, you have big sheets of ice,” Hayne adds.

As for where astronauts will be looking for this amazing source of both drinking water and water for processing rocket fuel, the study finds most of it is sitting at the Moon’s north and south poles.

The findings appear in The Planetary Science Journal. 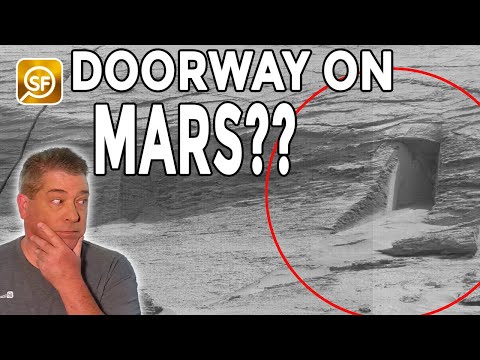 Is makeup making kids sick? Most U.S. children exposed to cancer-causing chemicals in cosmetics19 mins ago