KATOWICE, Poland — Walking in a winter wonderland can boost body confidence, according to new research.

An international team has found that spending time in snowy surroundings can improve how people feel about their own body. While previous studies have found that green spaces, such as parks and forests, and blue areas, such as lakes and rivers, can improve body image, the new report is one of the first to link “white spaces” to self-body image.

The researchers sent 87 women in small groups out into a snowy woodland. The participants had an average age of 24.

Before and after taking a walk in a snowy area in the Silesia region of Poland, each participant completed a measure of their body appreciation. Before the walk, they also completed measures of connectedness to nature and self-compassion.

The study found that spending a short amount of time in a snowy landscape, in this case around 40 minutes, had the power to boost a person’s appreciation of their own body.

“These characteristics of natural environments are thought to restrict negative appearance-related thoughts and to shift attention away from an aesthetic view of the body and toward greater appreciation of the body’s functionality,” the study authors write in the International Journal of Environmental Research and Public Health.

The researchers also found that people who had great levels of self-compassion displayed greater improvement in body appreciation after their walk.

Experiencing nature is better with friends

While the study shows the benefits of spending time in the snow, it is also reveals that these benefits can be achieved when being in nature in small groups, rather than going alone.

“A large body of evidence now exists showing that nature exposure—living close to, frequenting, or engaging with natural environments, such as forests and urban parks—is associated with a range of benefits for physical and psychological well-being,” the team continues.

“However, in contrast to previous work, in which participants were tested individually and during spring or summer months, our results are the first to indicate that the positive effects of spending time in a natural environment on state body appreciation also occur in group settings and during the winter months (and, more precisely, when our field site was snow covered).”

“Positive body image is important not only in its own right, but also because of its beneficial downstream effects, including more positive psychological well-being,” the researchers conclude. “The present findings highlight the importance of ensuring that populations have access to restorative natural environments, which may be a cost-effective means of promoting healthier body image.” 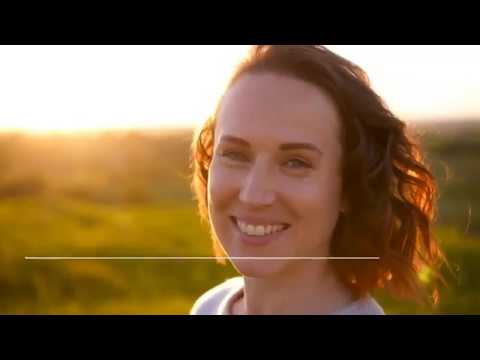 Best Luggage For Kids In 2023: Top 5 Children’s Suitcases Most Recommended By Experts18 mins ago

Best Hotels In San Juan, Puerto Rico: Top 5 Places To Stay, According To Experts41 mins ago