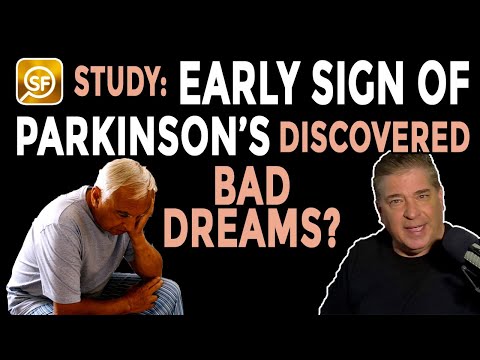 BIRMINGHAM, United Kingdom — Having nightmares may be an early sign of Parkinson’s disease, a new study reveals. A team from the University of Birmingham say older men experiencing frequent nightmares are over three times as likely to develop the disease later on.

The finding offers hope of a screening program, enabling patients to start treatment sooner. People with the devastating neurological condition are prone to scary dreams, but scientists haven’t considered using them as a warning sign until now.

“Although it can be really beneficial to diagnose Parkinson’s early, there are very few risk indicators and many of these require expensive hospital tests or are very common and non-specific, such as diabetes,” lead author Dr. Abidemi Otaiku says, according to a statement from SWNS.

“While we need to carry out further research in this area, identifying the significance of bad dreams and nightmares could indicate individuals who experience changes to their dreams in older age – without any obvious trigger – should seek medical advice.”

The team analyzed data on 3,818 participants living independently in the U.S. who were tracked for an average of 12 years. At the outset, they completed a range of surveys, one of which included questions about sleep quality.

Researchers followed up with those having bad dreams at least once a week at the end of the study period. During that time, doctors diagnosed 91 cases of Parkinson’s. Overall, those having regular bad dreams were twice as likely to develop the disease compared to those who did not. However, most of the diagnoses happened in the first five years of the study, when risk more than tripled compared to peers who slept peacefully.

The results suggest older adults with Parkinson’s are likely to begin having nightmares a few years before developing symptoms of tremors, stiffness, and slowness of movement. The study also shows dreams can reveal important information about brain structure and function and may prove to be an important target for neuroscience research.

Dr. Otaiku and colleagues plan to use EEG (electroencephalography) brain scans to look at the biological reasons for dream changes. It will involve volunteers wearing skull caps fitted with electrodes while they sleep. The researchers also plan to replicate their findings in more diverse populations and explore possible links between dreams and other neurodegenerative diseases such as Alzheimer’s.

Studies of early signs of Parkinson’s have largely focused on affluent white populations. It is the second most common neurological condition in the world, behind dementia.

What does Parkinson’s do to the brain?

Drugs which control the condition work much better when given early on in the disease rather than when the condition worsens. It is caused by a loss of nerve cells in an area of the brain involved in controlling movement. These nerve cells produce dopamine, a chemical messenger that helps to control body movement.

If these become damaged or die, levels of dopamine drop, and movements become slow and abnormal. However, symptoms often only appear after about 80 percent of the nerve cells have been lost. Doctors diagnose the disease by studying a patient’s symptoms and movement, often followed by a DaT scan — a type of brain scan which measures dopamine levels.

Getting an early diagnosis can make such a difference to quality of life and Parkinson’s progression. With appropriate management, you can carry on living well and have a productive life.

The findings are published in the journal EClinicalMedicine. 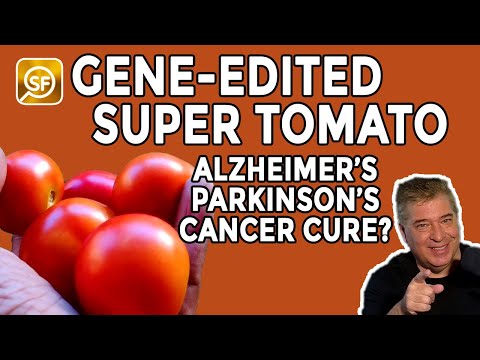