LONDON — Babies with a birthweight in the lowest 25th percentile are at greater risk of dealing with developmental difficulties later in life, a new study warns.

Researchers in the United Kingdom explain that there has been a perception that only babies in the lightest 10th percentile face this risk, but the new findings suggest far more children are also at risk as they grow older.

The heaviest babies at birth are not at much greater risk from developmental difficulties as they grow up in comparison to normal-weight infants, the researchers add. For the study, Coventry University academics studied more than 600,000 babies born after 37 weeks of pregnancy in Scotland.

They grouped the children into the lightest quarter of babies (those with a birthweight below the 25th percentile), the heaviest babies (born above the 75th percentile), and those in between. The team then examined the infants’ movement and communication skills when they were two or three years-old for social development and for fine motor, gross motor, and communication skills.

The team looked for links between birthweight and concerns about how the smaller children were developing – adjusting their findings for variables such as the child’s sex and gestational age at delivery, as well as the health, ethnicity, and socioeconomic status of the mother.

The researchers suggest that better birthweight surveillance, counselling for the parents, and increased support during childhood may help reduce the risks associated with babies born with lower birthweights.

“Though it is mostly unrecognized, babies who are mild-to-moderately small at birth are key contributors to the burden of childhood developmental concerns. They may need closer monitoring and increased support to reduce the risk of developmental concerns,” says co-author Abiodun Adanikin in a media release.

“Mild to moderate SGA is an unrecognized potentially important contributor to the prevalence of developmental concerns. Closer surveillance, appropriate parental counselling, and increased support during childhood may reduce the risks associated with lower birthweight centiles,” the researchers write in the journal PLoS Medicine. 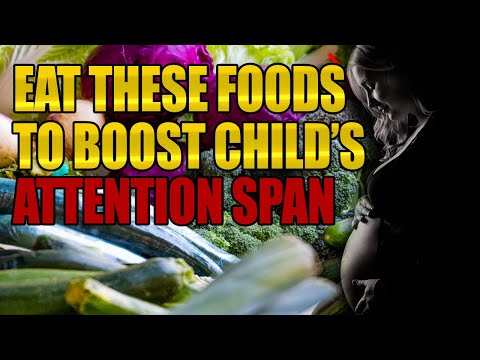