OXFORD, United Kingdom — Celebrities like actors Mayim Bialik and Danica McKellar, along with singer Erykah Badu have proudly shared that they breastfed their kids into toddlerhood. In fact Bialik continued breastfeeding her son Fred until he was nearly 5. It’s been a point of controversy for some people who believe that nursing is not appropriate past infancy. But research shows these progressive moms may be onto something. Children who are breastfed for a long period are brighter than those who are not breastfed, according to a new study.

Researchers from the University of Oxford report that parents who breastfeed for a longer time have children who perform better in cognitive tests than children whose mothers give them formula instead.

The findings, published in the journal PLOS One, remained constant after the team took the parents’ own cognitive skills into account. Earlier research has found that breastfed babies tend to be cleverer, but scientists were unsure whether the link solely ties into a parent’s breastfeeding choices.

For the new study, the Oxford team analyzed more than 7,000 children born between 2000 and 2002 and followed them until they were 14. Researchers examined information about the duration of any breastfeeding, the duration of exclusive breastfeeding, verbal cognitive scores at ages five, seven, 11, and 14, and spatial cognitive scores at ages five, seven, and 11. Study authors also measured each mother’s socioeconomic characteristics and cognitive skills using a vocabulary test.

How much smarter are breastfed babies?

Children breastfed for longer did better in both the verbal and spatial cognitive tests than those who were not breastfed. Once the team accounted for each mother’s background, breastfed kids still displayed better verbal test scores but were not better at the spatial ones.

Breastfeeding for a long time displayed a link to a mean cognitive score between 0.08 and 0.26 standard deviations higher than the scores of children on formula. The team also found that the modest connection between breastfeeding duration and cognitive scores persists after adjusting for socioeconomics and maternal intelligence.

“There is some debate about whether breastfeeding a baby for a longer period of time improves their cognitive development,” the study authors say in a media release.

“In the U.K., women who have more educational qualifications and are more economically advantaged tend to breastfeed for longer. In addition, this group tends to score more highly on cognitive tests. These differences could explain why babies who breastfeed for longer do better in cognitive assessments. However, in our study, we found that even after taking these differences into account, children breastfed for longer scored higher in cognitive measures up to age 14, in comparison to children who were not breastfed. This difference may seem small for an individual child but could be important at the population level.” 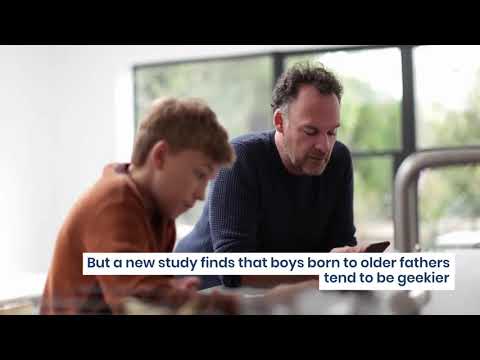