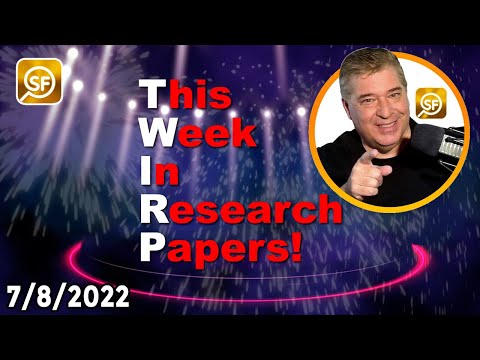 NORWICH, United Kingdom — Charles Darwin’s natural selection theory is being put to the test. Darwin’s theory expounded that organisms which can better adapt to their environment are more likely to survive and produce more offspring. However, a new study by British researchers reveals natural selection may be making society more unequal.

Researchers from the University of East Anglia find that natural selection is favoring poorer people with little education. The study “shows how natural selection effects are stronger in groups with lower income and less education, among younger parents, people not living with a partner, and people with more lifetime sexual partners.”

On the flip side, natural selection “is pushing against genes” associated with highly educated individuals, people who have more lifetime earnings, those who have a low risk of ADHD or major depressive disorders, and those with a lower risk of coronary artery disease.

“Darwin’s theory of evolution stated that all species develop through the natural selection of small, inherited variations that increase the individual’s ability to compete, survive, and reproduce,” says lead researcher David Hugh-Jones, a professor from UEA’s School of Economics, in a university release. “We wanted to find out more about which characteristics are selected for and against in contemporary humans, living in the UK.”

Researchers analyzed the polygenic scores of more than 300,000 people in the United Kingdom, taken from the UK Biobank, which is a long-term project investigating the contributions of genetic predisposition and environmental exposure to the development of disease. The polygenic scores estimate a person’s genetic liability, a prediction of their health, education, lifestyle, or personality.

Researchers then used data on two generations of people living in the U.K. by looking at their number of siblings and number of children.

“We found that 23 out of 33 polygenic scores were significantly linked to a person having more or fewer children over their lifetime,” explains Hugh-Jones. “Scores which correlated with lower earnings and education predicted having more children, meaning those scores are being selected for from an evolutionary perspective.”

Meanwhile, researchers say scores correlating to those with higher earnings and better education predicted having fewer children, “meaning that they are being selected against.”

“Natural selection could be making society more unequal, by increasing the correlation between income and polygenic scores, including scores that predict health and education outcomes,” the study author continues.

Using the economic theory of fertility, researchers say those with higher earnings can afford more children. However, since it is costly to spend time on childcare instead of their job, they will miss out on higher wages.

“The first effect leads people to have more children, the second effect leads them to have fewer,” Hugh-Jones concludes.

The study is published in the journal Behavior Genetics. 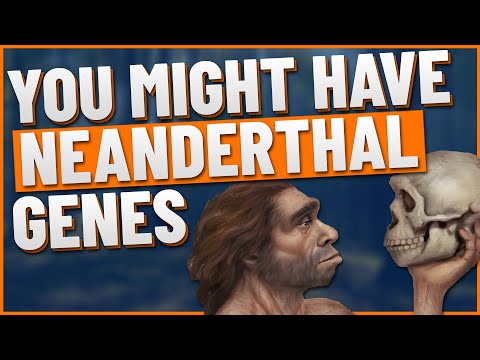