KUOPIO, Finland — Sun exposure and vitamin D go hand-in-hand, but too much sun also increases the risk of burning and skin cancer. Now, researchers from the University of Eastern Finland, Kuopio University Hospital, and experienced dermatologists have found that getting this nutrient through other sources can protect against skin cancer. They found that taking vitamin D supplements displayed a link to fewer cases of melanoma.

Vitamin D plays an integral role in several bodily functions, and scientists have also studied its connection to disease onset and progression. To date, there are several bodies of literature assessing the link between skin cancer and Vitamin D, yet they largely have focused on serum calcidiol levels, which is a metabolite of the vitamin. So far, these studies have produced inconsistent and even contradictory results because serum calcidiol levels have been associated with both elevated and decreased risks of developing different skin cancers.

This research, conducted through the North Savo Skin Cancer Program, decided to approach things from a different angle. They recruited 498 adult patients from the dermatological outpatient clinic of Kuopio University Hospital that had an increased risk of skin cancers like basal cell carcinoma, squamous cell carcinoma, or melanoma. The dermatologists analyzed each participant’s background information, medical history, and conducted a skin exam. From this information, they classified the patients into low-risk, moderate-risk, and high-risk groups. The team then split the groups according to non-users, occasional users, and regular users of vitamin D supplements. Scientists analyzed half of the patients’ serum calcidiol levels, finding that the readings matched their self-reported supplementation habits.

Regular supplement use cuts melanoma risk in half

A major finding is that there were considerably less cases of melanoma among regular users compared to non-users. Moreover, the skin cancer risk classification of regular users was substantially better than that of non-users. In fact, study authors found that the risk for melanoma for regular users of vitamin D supplements fell by more than half.

The results suggest that even supplementing vitamin D on occasion is better than not at all for melanoma risk. Interestingly, serum calcidiol levels were not significantly associated with premature aging of the body and face, scaly skin, high number of moles, basal cell carcinoma and squamous cell carcinoma, which are all implicated in melanoma risk.

This work further supports the conclusions made by several recent studies, offering more evidence on the benefits of vitamin D in melanoma prevention.

“These earlier studies back our new findings from the North Savo region here in Finland. However, the question about the optimal dose of oral vitamin D in order to for it to have beneficial effects remains to be answered. Until we know more, national intake recommendations should be followed,” says Ilkka Harvima, Professor of Dermatology and Allergology at University of Eastern Finland, in a media release.

The findings are published in the journal Melanoma Research. 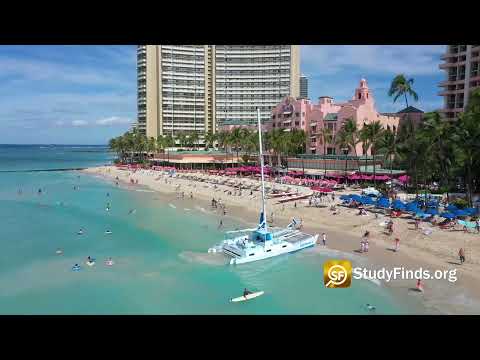