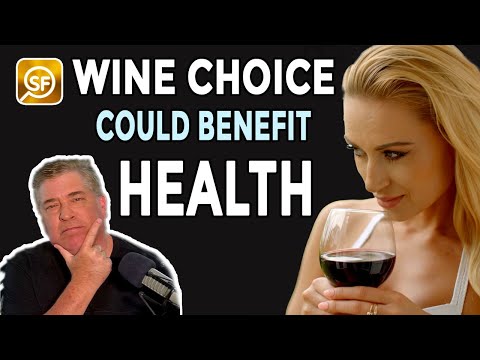 AMES, Iowa — Is red wine your go-to beverage, or is white wine more appealing to your palate? A recent study finds that your choice of wine is likely benefiting your health in different ways. Moreover, researchers from Iowa State University add that drinking either variety of wine is a better option than consuming beer or spirits.

The team found that drinking beer or spirits leads to higher levels of visceral fat. This is the more harmful variety of fat which studies show increases the risk of developing heart disease and other health complications. Visceral fat is much different than the kind which builds up right underneath the skin (subcutaneous fat). It wraps around the abdominal organs and is much harder to get rid of.

The study of nearly 1,900 white adults ranging from 40 to 80 years-old found that consuming wine did not lead to the same harmful buildup of visceral fat. In fact, drinking red wine contributed to adults having less visceral fat than their peers.

Along with not influencing the growth of visceral fat in the body, study authors found that white wine also appears to provide an additional health benefit — stronger bones! Older drinkers consuming white wine in moderation had a higher bone mineral density than those opting for red wine or beer.

“Aging is often accompanied by an increase in the problematic fat that can lead to heightened cardiovascular disease risk as well as by a reduction in bone mineral density. This has important health implications given that nearly 75% of adults in the U.S. are considered overweight or obese,” writes study author Brittany Larsen in The Conversation.

The team adds that there are many biological and environmental factors that contribute to weight gain. Alcohol is just one of those factors, however, studies show it’s one of the main causes in the development of visceral fat — along with poor diet and living a sedentary lifestyle.

So, is alcohol good or bad for your health?

Researchers note that the entire picture of alcohol’s benefits or drawbacks is still unclear.

“One reason for the inconsistencies in the literature could stem from the fact that much of the previous research has traditionally treated alcohol as a single entity rather than separately measuring the effects of beer, cider, red wine, white wine, Champagne and spirits,” Larsen explains.

While some reports have found that even drinking a single glass of alcohol shrinks the brain, others have found that red wine does everything from improving gut health to lowering diabetes risk.

The findings are published in the journal Obesity Science & Practice. 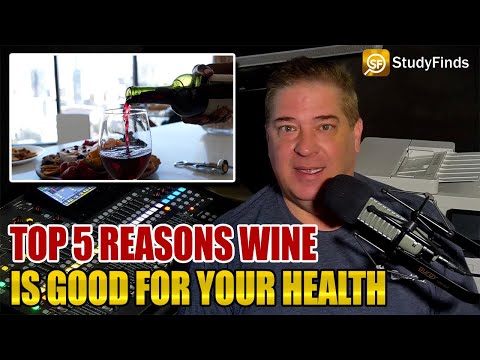