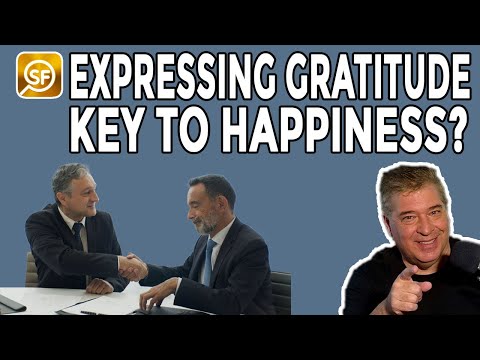 Are you saying ‘thank you’ enough at the office? Survey results show that just 18% of Americans feel appreciated at work

NEW YORK — The secret to happiness may be expressing gratitude. A survey of 2,000 Americans examining the potential connection between being thankful and contentment in life reveals that 65 percent of respondents who say they’re “very happy” on a daily basis are also more likely to “always” give thanks.

While looking at the correlation between life satisfaction and gratitude, a third of respondents say they regularly make sure to express gratitude in their everyday lives. Of those, 62 percent note they feel “very satisfied” with their lives.

Conducted by OnePoll and commissioned by Motivosity, the study also finds that, on average, respondents believe they express gratitude to others just six times a month. And they say they also receive the same amount of appreciation back. Regionally, residents in the southwest are more likely to express gratitude than anyone else in the country (75%), just barely beating respondents in the northeast (74%) and midwest (73%). Meanwhile, people in the southeast (68%), as well as west coast residents (63%), offer thanks the least.

Respondents also agree that there are proper ways to respond to being thanked. Smiling (44%) and saying “You’re welcome” both ranked as the most common nonverbal and verbal responses (51%) – although the latter ranks somehow ranks second to “My pleasure” in terms of politeness (44% vs. 52%). Lower down on the list, only one in four (25%) tend to say “It’s nothing.” In fact, 32 percent called the phrase “rude.”

Sadly, 12% say they don’t reply with anything at all.

‘Dramatic correlation between gratitude and happiness’

Interestingly, only 69 percent of the overall panel agree it’s rude not to thank someone when they do something kind for you in passing. That’s just more than the number of people who think it’s rude to stay silent when somebody sneezes (61%). Regardless, 42 percent of all respondents believe a spoken “thank you” goes a long way, since that’s the form of gratitude they prefer to receive the most. That’s followed by a written thank you note (21%) and physical rewards like gifts (17%).

“There’s a dramatic correlation between gratitude and happiness,” says Logan Mallory, vice president of marketing at Motivosity, in a statement. “When people are proactive about being grateful, it rewires their brain to look for positives instead of the negatives around them. Previous studies and these survey results tell us that if you want to experience an increase in life satisfaction, just express gratitude more often!”

Respondents say they receive the most gratitude from their spouses or partners (28%), family members (26%), and friends (24%). People at the office seem less thankful, with bosses (17%) and co-workers (15%) trailing further down the list. Perhaps it’s not surprising, on that point, that only 18 percent of employed Americans feel appreciated at work.

Even those who are “very satisfied” with their lives feel twice more recognition at home than at their jobs (46% vs. 24%). This may be partly due to respondents expecting to receive gratitude and appreciation in different ways when it comes to work versus home.

At work, a quarter would prefer receiving financial incentives – such as a promotion or raise (27%) and a bonus (26%). Others would like to be recognized with a prize or reward (23%), be acknowledged publicly or privately (23% and 20%) and have their bosses listen to their ideas (22%). Giving them time off (21%), better benefits (20%) and writing them a thank you note (19%) rounds out the list of the top actions employees want to see from their employers.

“Of course, raises and bonuses are important, but public acknowledgment has a massive impact on making people feel more engaged at work,” added Mallory. “Team members want to genuinely feel that their day-to-day efforts make a difference, and recognizing them is crucial. Feeling appreciated at work improves life quality, which also leads to positive results for businesses.”

This random double-opt-in survey of 2,000 general population Americans was commissioned by Motivosity between July 14 and July 18, 2022. It was conducted by market research company OnePoll, whose team members are members of the Market Research Society and have corporate membership to the American Association for Public Opinion Research (AAPOR) and the European Society for Opinion and Marketing Research (ESOMAR). 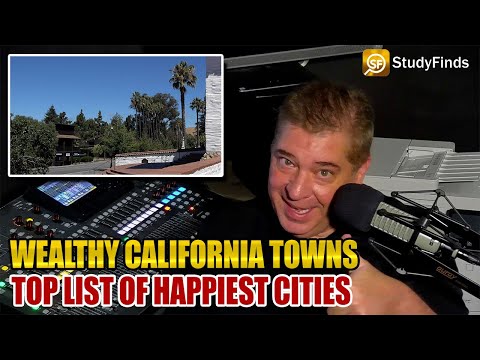