BIRMINGHAM, United Kingdom — Adding a few potted house plants to your home or office can go a long way toward improving indoor air quality, according to researchers from the University of Birmingham and the Royal Horticultural Society. Scientists report common, everyday houseplants cut down on indoor air pollution significantly.

Study authors exposed a group of houseplants to nitrogen dioxide (NO2), a common pollutant. In certain situations, the plants were able to eliminate as much as 20 percent of the nitrogen dioxide all by themselves. More specifically, the team tested three varieties of houseplants quite common in the United Kingdom. The three plants were: Peace lily (Spathiphyllum wallisii), Corn plant (Dracaena fragrans), and fern arum (Zamioculcas zamiifolia).

Researchers put each plant in a test chamber containing NO2 levels similar to an office located right next to a busy road. Over the course of a full hour, study authors were able to determine that all three plant varieties successfully removed around half the NO2 in the test chamber. Notably, the plant’s surrounding environment (light/dark, wet/dry soil) didn’t appear to influence this ability at all.

“The plants we chose were all very different from each other, yet they all showed strikingly similar abilities to remove NO2 from the atmosphere. This is very different from the way indoor plants take up CO2 in our earlier work, which is strongly dependent on environmental factors such as night time or daytime, or soil water content,” says lead researcher Dr. Christian Pfrang in a university release. 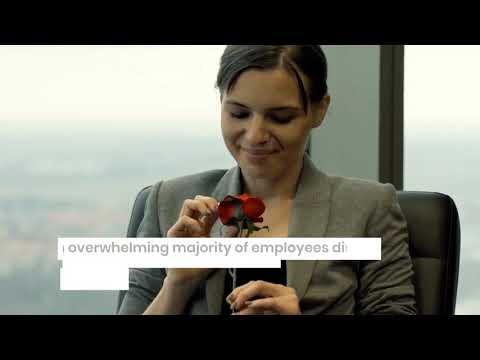 5 plants can clean up your office air

Researchers even calculated what these findings may mean for a small office (15 m3) or a medium-sized office (100 m3) with varying ventilation levels. A poorly ventilated small office with lots of indoor air pollution would benefit greatly from just five houseplants (a 20% reduction in NO2).

Five houseplants within a larger office with similar levels of air pollution would be less effective, resulting in an estimated 3.5 percent reduction in nitrogen dioxide levels. There’s a simple solution that that problem, though: Add more houseplants!

Study authors admit they still aren’t exactly sure how houseplants do such a great job of doing away with indoor air pollution.

“We don’t think the plants are using the same process as they do for CO2 uptake, in which the gas is absorbed through stomata – tiny holes – in the leaves. There was no indication, even during longer experiments, that our plants released the NO2 back into the atmosphere, so there is likely a biological process taking place also involving the soil the plant grows in – but we don’t yet know what that is,” Dr. Pfrang explains.

“This complements RHS efforts to understand scientific detail behind what we know to be a popular passion. Understanding the limits of what we can expect from plants helps us plan and advise on planting combinations that not only look good but also provide an important environmental service,” says co-researcher Dr. Tijana Blanusa, principal horticultural scientist at the RHS.

The study is published in Air Quality Atmosphere & Health.